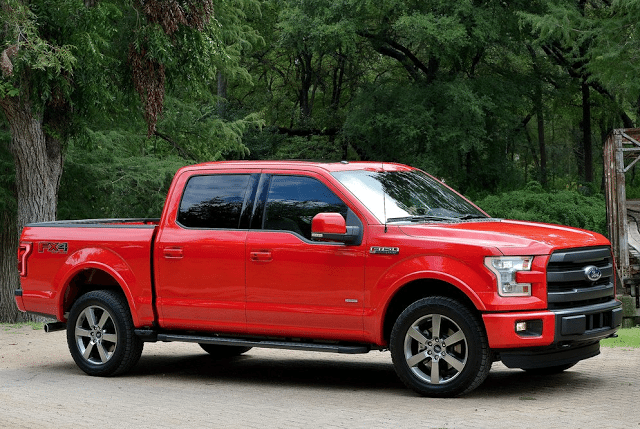 Thanks to big gaisn from the Ram P/U and Toyota Tacoma and a meaningful 10% improvement from the class-leading Ford F-Series – America’s best-selling vehicle line overall – U.S. pickup truck volume increased by more than 13,000 units in February.

You can click any model name in the table below to find historical monthly and yearly U.S. sales data. You can also select a make and model at GCBC’s Sales Stats page. This table is sortable, so you can rank pickup trucks any which way you like. February best seller lists for cars and SUVs will be published soon.