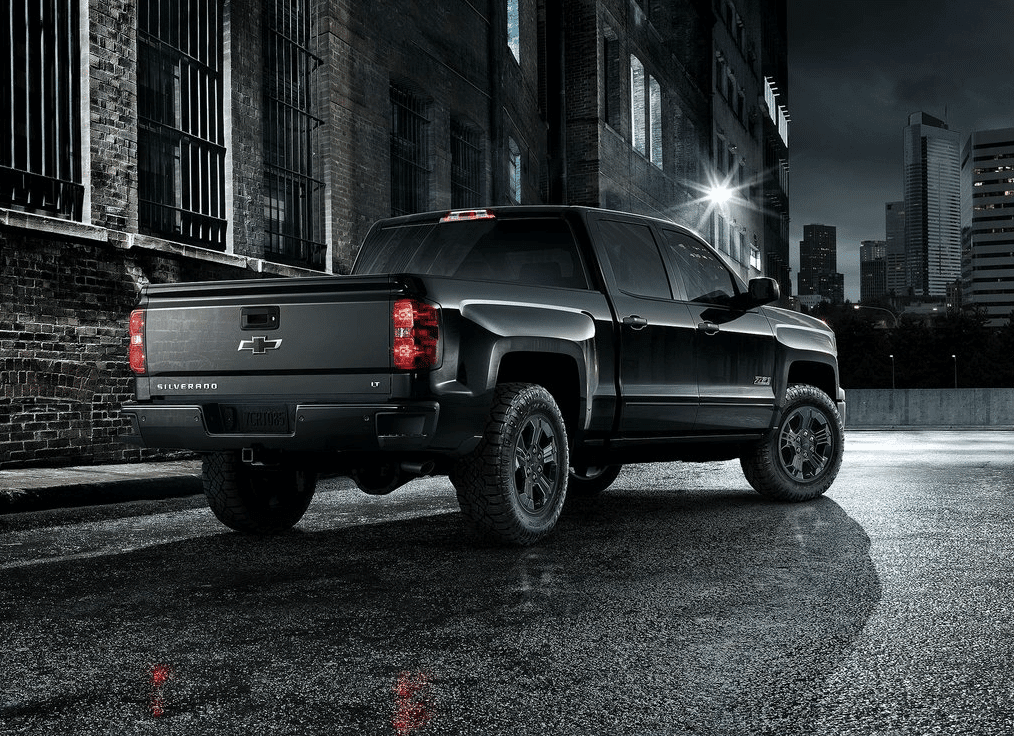 American sales of pickup trucks grew by more than 21,000 units in February 2015, a 13% year-over-year improvement compared with February 2014.

Despite a slight decrease in sales of the category’s top-selling Ford F-Series, pickup trucks made gains on the backs of the second, third, fourth, fifth, sixth, seventh, eighth, and ninth-best-selling nameplates. Or everything except the F-Series and disappearing first-gen Nissan Titan and Honda Ridgeline.

For the first time since December but the sixth time in the last seven months, the full-size GM pickup twins – Chevrolet’s Silverado and the GMC Sierra – outsold the F-Series.

In addition to those two trucks, GM also sold 9076 copies of their new midsize pickups, the Colorado and Canyon. Yet even with those new trucks in the smaller segment, sales of the two continuing nameplates – Tacoma and Frontier – continue to improve.

You can click any model name in the table below to find historical monthly and yearly U.S. sales data. You can also select a make and model at GCBC’s Sales Stats page. This table is now sortable, so you can rank pickup trucks any which way you like. February best seller lists for cars and SUVs will be published soon.