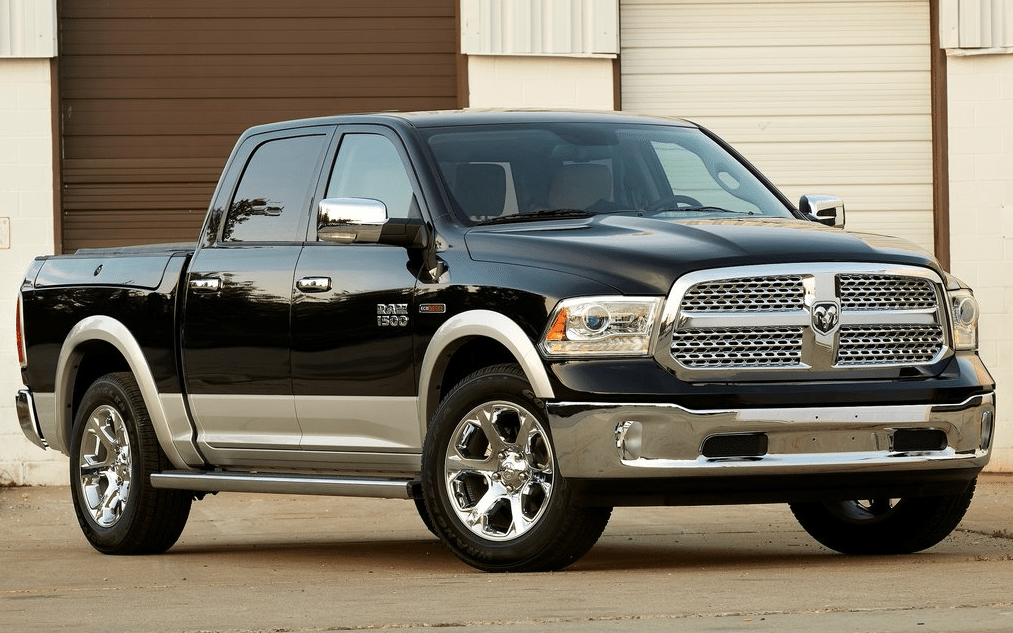 U.S. pickup truck sales increased by 198 units in February 2014 as the F-Series reported its best February in eight years and Ram P/U sales shot up 26%, the biggest increase of any full-size truck in America.

Nissan added 3055 Frontier sales to their ledger compared with February 2013 and the small/midsize market, against conventional thought, grew 3.9%.

But full-size trucks rule America. 89% of the pickup trucks sold last month were big’uns. America’s big and brash quartet – F-Series, Silverado, Ram, Sierra – owned 83.5% of the market on their own.

You can click any model name in the table below to find historical monthly and yearly U.S. sales data. You can also select a make and model at GCBC’s Sales Stats page. This table is now sortable, so you can rank pickup trucks any which way you like. February best seller lists for SUVs and cars will be published shortly, as well.