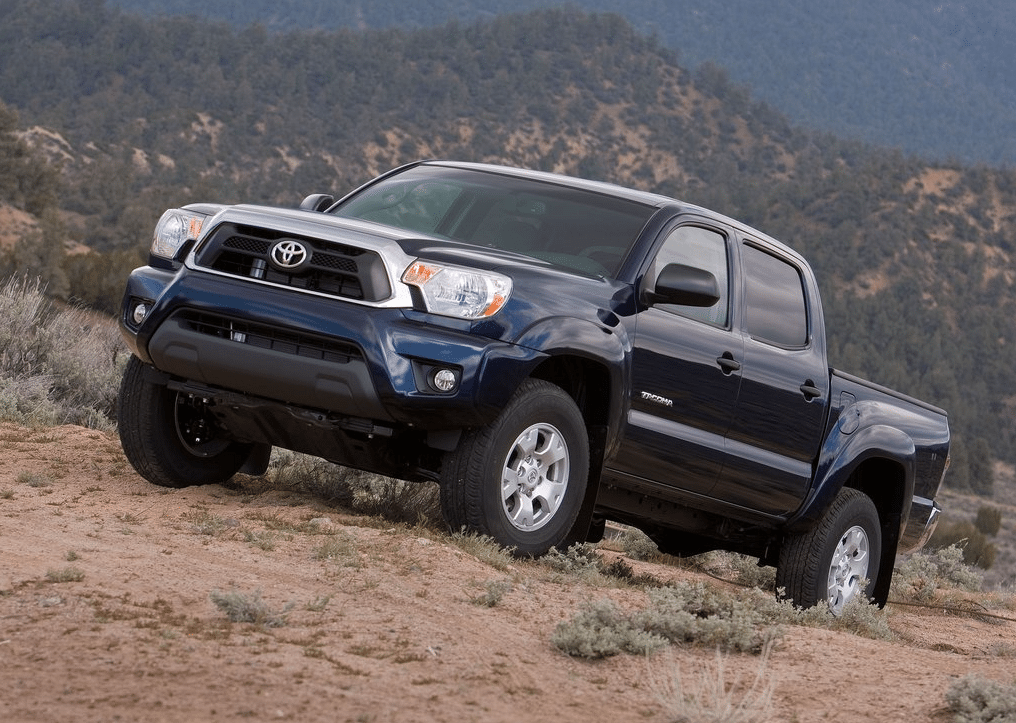 The Ford F-Series was the best-selling individual truck line, but GM’s full-size twins – the Chevrolet Silverado and GMC Sierra – combined to outsell the F-Series by 1233 units in April. They trail the Ford by 4212 units year-to-date.

Full-size truck sales rose 3% to 176,527 in April, 85% of the overall truck category. Midsize pickups jumped 48% to 30,968 April sales. The Toyota Tacoma owned 50.6% of the small/midsize segment, outselling the Colorado, Canyon, and Frontier combined.

You can click any model name in the table below to find historical monthly and yearly U.S. sales data. You can also select a make and model at GCBC’s Sales Stats page. This table is now sortable, so you can rank pickup trucks any which way you like. April best seller lists for cars and SUVs will be published soon.

Source: Automakers
This post was updated on 05.02.2015 with one Chevrolet Avalanche sale, initially unreported by General Motors and on 05.08.2015 with updated prevous-year Frontier totals (and thus total figures).