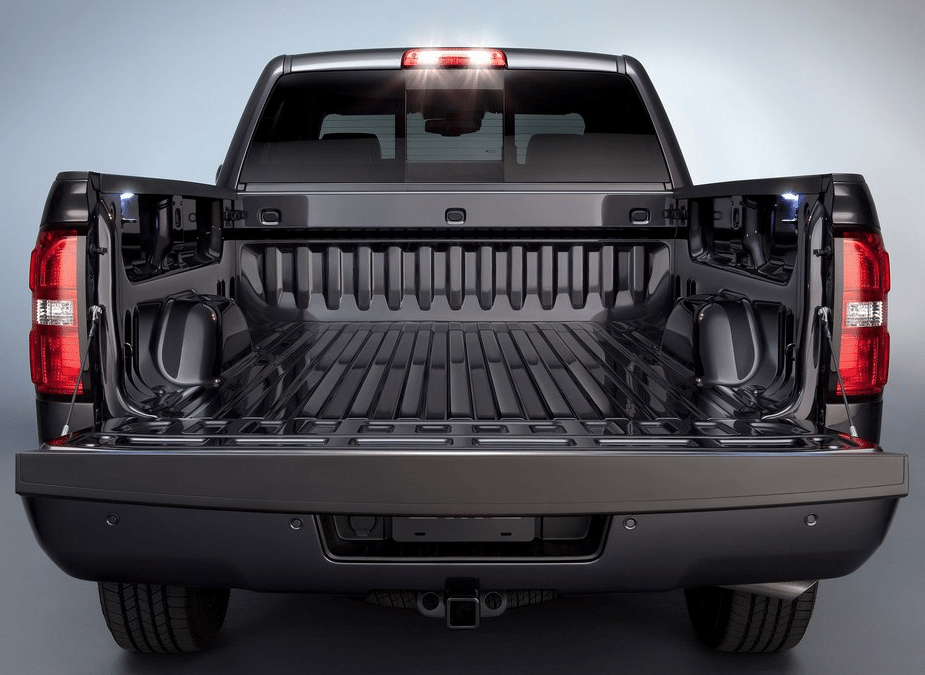 Americans have already registered more than 700,000 pickup trucks in 2014, and there are two-thirds of the year yet to be, well, lived. That’s ahead of last year’s four-month pace by nearly 26,000 units, a feat that’s been accomplished in large part thanks to the growth achieved by Ram’s pickup lineup. Ram sales are up 24,577 units so far this year, having risen 17% during the month of April.

But after a second-place finish in March 2014, Ram ceded the path to runner-up status to the typical second-place finisher, Chevrolet’s Silverado. April sales of the Silverado rose 8.5%, slightly better growth than what Ford achieved with the F-Series. That said, F-Series volume improved by 4357 units, better than the Chevy’s 3360-unit improvement. GM’s twins owned 31.2% of the truck market, up from 30.5% a year ago.

You can click any model name in the table below to find historical monthly and yearly U.S. sales data. You can also select a make and model at GCBC’s Sales Stats page. This table is now sortable, so you can rank pickup trucks any which way you like. April best seller lists for SUVs and cars will be published shortly.