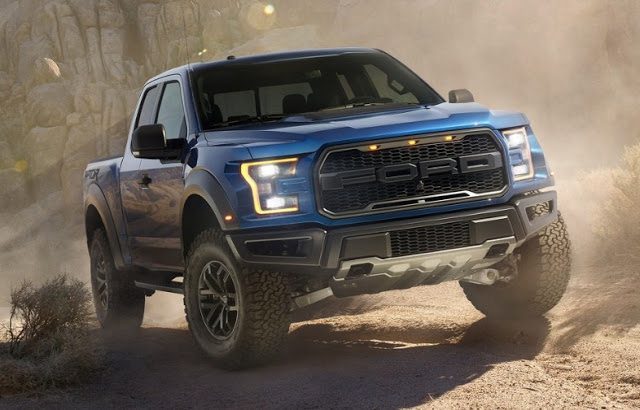 In the fourth consecutive month of decline for the U.S. auto industry, April 2017 sales of pickup trucks declined 3.5%, the first year-over-year monthly decline since May of last year.

Small/midsize pickup truck volume was down 2% as every nameplate in the category aside from the Honda Ridgeline – which wasn’t yet on sale last year — posted declining volume.

In the full-size category, the Ford F-Series, Toyota Tundra, and GM’s two nameplates all declined, bringing full-size pickup truck sales down 4% despite the Ram P/U’s 8% uptick.

For the Ram, April 2017 marked the second consecutive month in which FCA’s truck outsold the Chevrolet Silverado. Granted, the Silverado and Sierra combined for 57,554 sales, well in excess of the Ram’s total.

You can click any model name in the table below to find historical monthly and yearly U.S. sales data. You can also select a make and model at GCBC’s Sales Stats page. This table is now sortable, so you can rank pickup trucks any which way you like. Mobile users can now thumb across the table for full-width access. April best seller lists for cars and SUVs will be published soon.