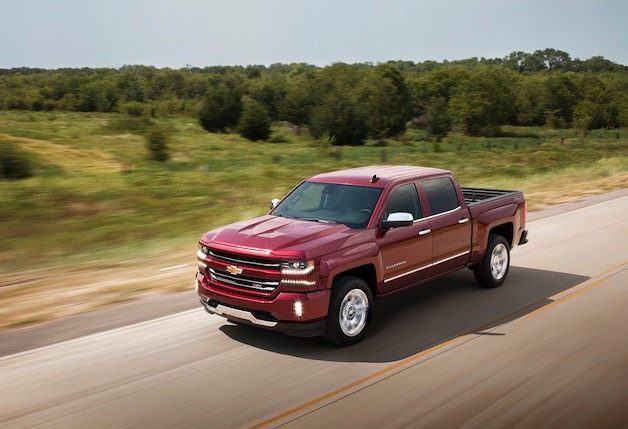 Pickup truck sales jumped 4% in the United States in January 2017, a positive start to a year that hasn’t started nearly so positively for many automakers. Lexus and Acura, for instance, suffered their lowest-volume months since January 2012.

But trucks, and full-size trucks in particular, generated more American sales activity in January 2017 than in January 2016. Thank the Ford F-Series, America’s best-selling vehicle line, most of all. F-Series sales jumped 13% while sales of its prime competitor, the Chevrolet Silverado, slid 6%.

Midsize trucks, meanwhile, grew only 2.5% after surging throughout 2016. The Toyota Tacoma and Nissan Frontier, the latter most especially, couldn’t match January 2016’s pace. The gains produced by GM’s midsize twins and the Honda Ridgeline only barely counteracted the Tacoma/Frontier losses.

You can click any model name in the table below to find historical monthly and yearly U.S. sales data. You can also select a make and model at GCBC’s Sales Stats page. This table is now sortable, so you can rank pickup trucks any which way you like. Mobile users can now thumb across the table for full-width access. January best seller lists for cars and SUVs will be published soon.