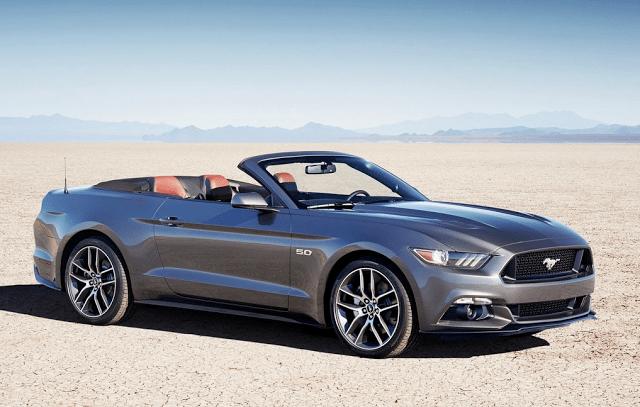 U.S. car buyers purchased and leased nearly 624,000 new cars in October 2015, a 4% year-over-year increase in conjunction with an industry-wide improvement of 14%.

Though U.S. car sales remain slightly south of flat through the first ten months of 2015, there has been a rebound coinciding with a late-in-the-year surge for the market as a whole. The Toyota Camry, America’s most popular car, posted a 12% uptick over the course of September and October, a momentous leap forward equal to 7597 extra sales for the Toyota brand.

In October, the Camry was joined by the Honda Accord, Toyota’s own Corolla, the Honda Civic, Chevrolet Malibu, and Ford Fusion – America’s six best-selling cars last month – in posting improved October sales. Only two of the 20 top-selling cars in America posted fewer sales in October 2015 than they did one year earlier.

Cars remain a significantly smaller force in the auto industry of 2015 than they were one year ago. Only 44% of the new vehicles sold in America so far this year have been cars, down from 47% one year ago.

The cause of the change isn’t difficult to locate. SUVs and crossovers, led by the Honda CR-V, Ford Escape, and Toyota RAV4, have seen their share of the market rise from 32% in the first ten months of 2014 to 35% in 2015, a three-percentage-point flip over the course of just one year. 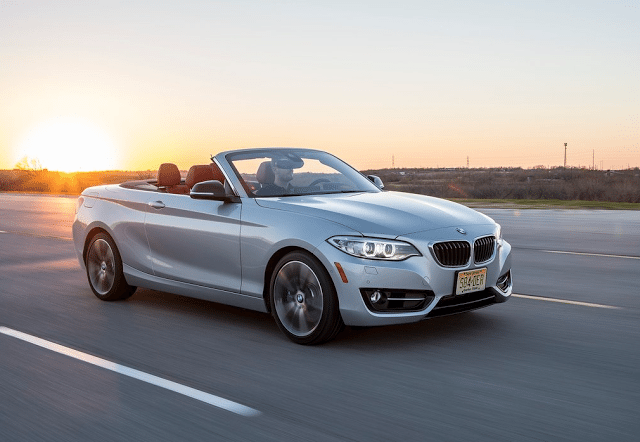 This doesn’t mean all cars have suffered significant losses in 2015. Indeed, the losses registered by many popular cars, from the Camry and Civic to the Fusion and Kia Soul, have been very slight. Moreover, many nameplates have taken advantage of their newness to report big increases: Golf, 200, A3, MX-5, Mustang, 2-Series, have all climbed by more than 60%.

Reminder: these are year-to-date rankings, but you can sort cars by October volume by clicking the October 2015 column header, or you can rank cars by improvements or declines using the % columns. Or, most importantly, you can list automakers together by selecting the Car column header.