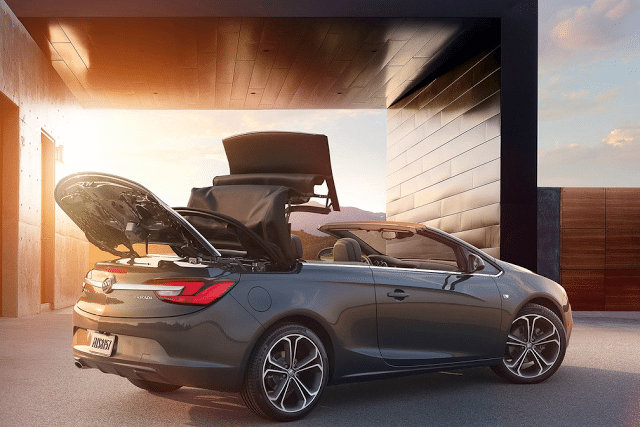 The Toyota Camry ended 2016 right where it left off in 2015: as America’s best-selling car.

There were differences at the top of the passenger car leaderboard in January 2016, however. Rather than the Toyota Corolla, Honda Accord, or Nissan Altima challenging the Camry for top-selling status, the surging Honda Civic (up 43%) came within 107 sales of catching the Camry.

The U.S. auto industry failed to match January 2015’s volume success because of three key reasons in October. The auto sales season was shorter, December was very strong and may have pulled some sales forward, and there was a massive winter storm on the east coast.

But while car sales fell by 9%, many top sellers posted improved results. The Civic, Camry, Fusion, Sentra, Malibu, and Sonata were among the 10 most popular cars in the country and they all generated greater U.S. sales activity in the first month of 2016 than in the same period one year ago.

Compared with this stage of last year, a number of nameplates are no longer a part of the car sales equation; a handful of new products have been added in the last year. The Buick Cascada was GM’s most recent release. 88 copies of the new convertible were sold last month.

GCBC has also made changes to the placement of a few vehicles. No longer are the Subaru Outback, Subaru Crosstrek, and Toyota Venza tallied with cars. They’re now ranked among SUVs and crossovers.

Source: Automakers & ANDC & WSJ
* Italicized, asterisked, unranked lines are nothing more than available breakdowns, already included in the model’s total, not in addition to the model’s total.
² Total Prius Family sales: down 24.0% to 9311.
³ BMW has traditionally chosen to include sales of the 4-Series within figures for the 3-Series, presumably for year-over-year consistency’s sake, while also combining the 1-Series and 2-Series. Now, since July, we have a 3-Series/4-Series breakdown. (Hyundai does the same with the Genesis and Genesis Coupe.)
Total 3-Series/4-Series sales: down 30.3% to 5119.
Sales data for brands such as Aston Martin, Ferrari, Lamborghini, Lotus, Rolls-Royce etc. are unfortunately not broken down by model. estimates say sales for Aston Martin and Lotus in January 2016 were 86 and 4, respectively. Totals for some brands which don’t list model breakdowns can be seen here.
Tesla, unfortunately, doesn’t release model-specific monthly U.S. sales data, but we source estimates from HybridCars.com. Model S sales estimate: down 13.3% to 1300.