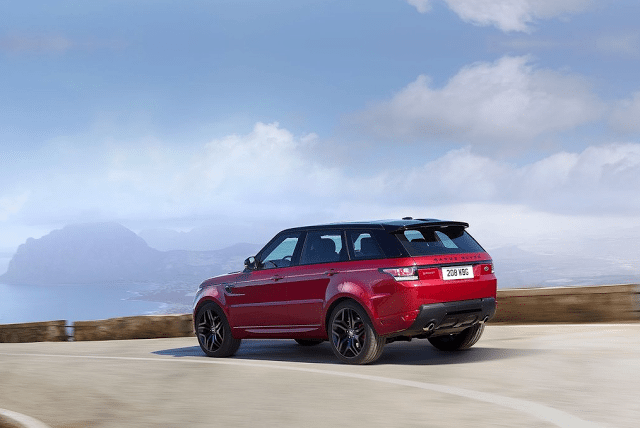 The age that’s brought us subcompact-car-based crossovers, on-road-performance-oriented Land Rovers, and more small luxury CUVs than you can shake a stick at has also brought with it a massive surge in the number of SUVs and crossovers sold in America.

Through the first ten months of 2015, U.S. sales of utility vehicles have grown 16%.

In October, specifically, category-wide volume jumped 28%, a strong follow-up to eptember’s 31% year-over-year increase. So far this year, more than 5 million SUVs and crossovers have been sold, an increase of nearly 700,000 units in ten months.

One quarter of those sales are generated by the five most popular nameplates: CR-V, Escape, RAV4, Rogue, Equinox.

All-new nameplates which weren’t on sale at this stage a year ago are meaningful forces, as well. The Chevrolet Trax is America’s 30th-ranked utility vehicle, the Jeep Renegade ranks 36th, the Lexus NX ranks 41st.

One thing remains clear: the Honda CR-V will end 2015 as America’s best-selling SUV, the fourth consecutive year that the CR-V has been the leader of the pack.