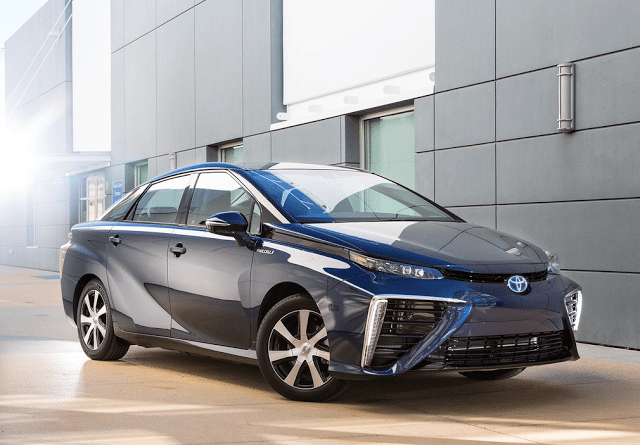 Two months remain in 2015, but there are things we know will hold true by year’s end in the booming auto industry.

The Ford F-Series will end 2015 as the best-selling vehicle in America. The F-Series will be outsold by its two main rivals, identical twins from General Motors, the Chevrolet Silverado and GMC Sierra.

The Toyota Camry is 2015’s best-selling car in America. It’s been decided.

The Honda CR-V will end 2015 as America’s top-selling utility vehicle. It can’t be undone.

The new Ford Transit will end 2015 as America’s top-selling commercial van. With nearly the same degree of certainty, we can say that the Toyota Sienna is 2015’s top-selling minivan – the Honda Odyssey would have to do serious damage in October and November to unseat the Toyota. Though beaten down by a plant shutdown earlier this year, the Dodge Grand Caravan/Chrysler Town & Country twins will be the true top-selling minivan(s). 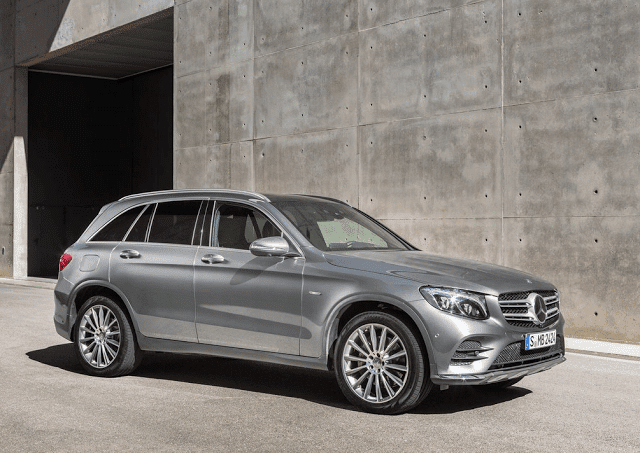 The table below is completely sortable, so when you click the column header to sort by vehicle names to showcase all Porsches together, for example, you’ll also see the Porsche brand’s total.

Reminder: these are year-to-date rankings, but you can sort vehicles by October volume by clicking the October 2015 column header, or you can rank vehicles by improvements or declines using the % columns. Or, most importantly, you can list automakers together by selecting the Vehicle column header.

Source: Automakers & ANDC & WSJ
* Italicized, asterisked, unranked lines are nothing more than available breakdowns, already included in the model’s total, not in addition to the model’s total.
² Total Prius Family sales: up 12.5% to 15,203 in October; down 12.2% to 157,143 YTD.
³ BMW has traditionally chosen to include sales of the 4-Series within figures for the 3-Series, presumably for year-over-year consistency’s sake, while also combining the 1-Series and 2-Series. Now, since July, we have a 3-Series/4-Series breakdown. (Hyundai does the same with the Genesis and Genesis Coupe.)
Total 3-Series/4-Series sales: up 5.0% to 14,307 in October; up 8.8% to 117,889 YTD.
° Overall market figure is a combination of all reported sales figures plus estimates for Tesla.
† Tesla figures are estimates from HybridCars.com.
Sales data for brands such as Aston Martin, Ferrari, Lamborghini, Lotus, Rolls-Royce etc. are unfortunately not broken down by model. estimates say sales for Aston Martin and Lotus in the first ten months of 2015 were 850 and 126, respectively. Tesla, unfortunately, doesn’t release model-specific monthly U.S. sales data, but we source estimates from HybridCars.com.