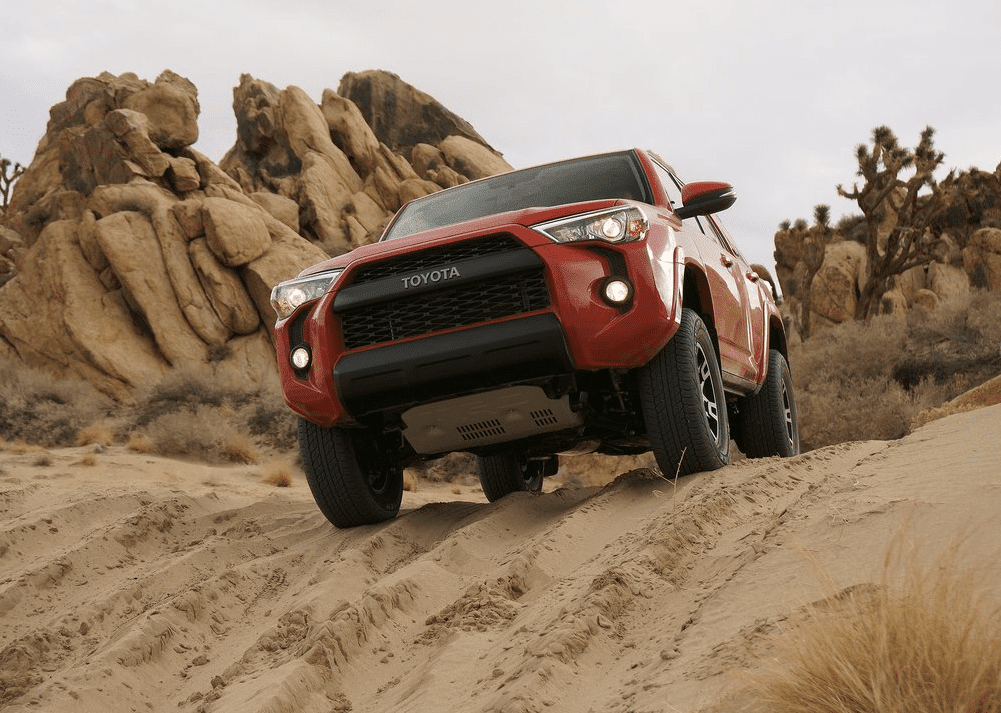 Utility vehicles were led in October – and in year-to-date terms – by the Honda CR-V. Not only was the CR-V America’s top-selling SUV/crossover in October 2014, it was also American Honda’s best-selling model, ahead of the normally more popular Accord and Civic.

Last month did mark best-ever October sales for the Ford Escape, but the second-ranked SUV in America still trailed the CR-V by 4338 units; by 15,191 heading into November.

The Lincoln MKC, Porsche Macan, Mercedes-Benz GLA, Audi Q3, and BMW X4 weren’t on sale at this time a year ago, but they’ve contributed 20,421 sales to the SUV category’s ledger in 2014.

In terms of volume, the more meaningful addition has been the Jeep Cherokee, which arrived late last October. 143,848 Cherokees have been sold this year – 169,634 since the nameplate returned – and it’s been the best-selling Jeep in each of the last two months. Jeep is second only to niche automaker Maserati as the fastest-growing auto brand in America. Source: Automakers & ANDC
* Italicized, asterisked, unranked lines are nothing more than available breakdowns, already included in the model’s total, not in addition to the model’s total.
^ Escalade here does not include sales of the EXT, which is shown with pickup trucks.
Rather than listing the 500L with the Mini Paceman and Countryman in these SUV/crossover rankings, it’s with cars in large part because it is not available with all-wheel-drive. The placement of numerous crossovers often prompts disagreement, but consider the vehicle type’s name: crossover. By its very definition, it crosses over from one category into another. The very act of calling, for example, the Toyota Venza a car or a utility vehicle requires ignorance of the fact that the Venza (or Outback, Crosstour, Encore, Countryman, 500L) is a square peg that can’t be squeezed through a round hole.