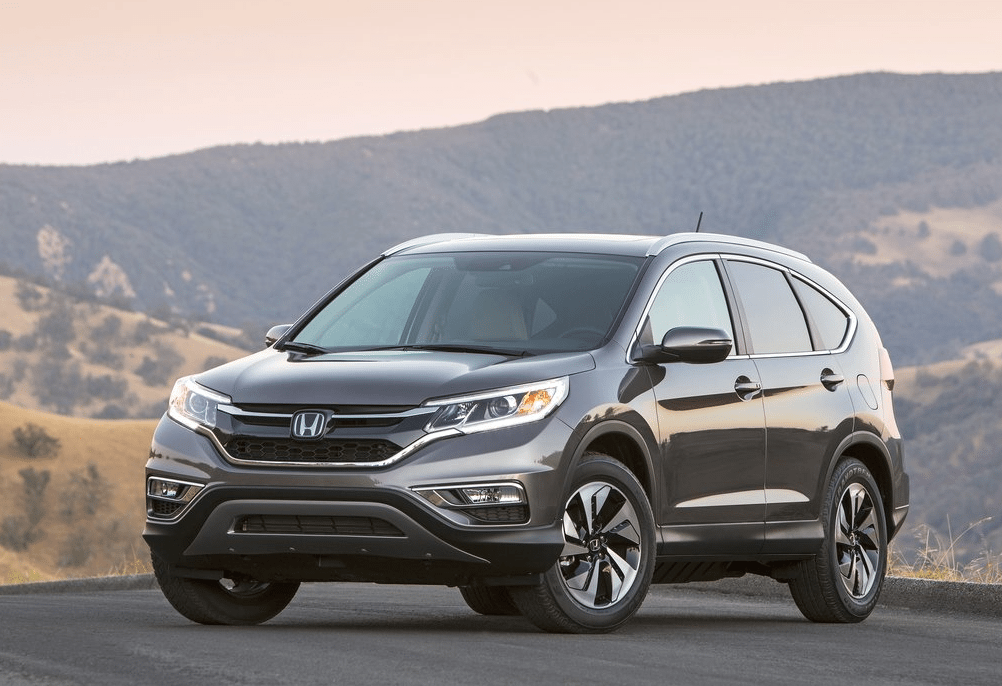 The Honda CR-V was America’s best-selling SUV in October 2014 as sales surged 30%, more than enough to fend off the Ford Escape in the Ford’s best-ever October. (October 2014 was a best-ever month for the CR-V, too.)

All 14 of America’s top 14 best-selling SUVs and crossovers in October 2014 sold more often last month than in the same period one year ago. The biggest increase, of course, belonged to the Jeep Cherokee, which wasn’t here in time to put a full month under its belt last year.

But there were massive gains from other sources, not the least of which was the CR-V’s, equal to 6703 extra sales. Toyota Highlander sales jumped 30%, as well. Toyota RAV4 sales rose 22%. The Chevrolet Traverse was up 24%. Year-over-year improvements posted by the Escape, Nissan Rogue, Jeep Wrangler, and Jeep Patriot all measured in the double digits.

Now ahead of the Escape by 15,191 units heading into the final two months of the year, the CR-V has all but locked up the title of America’s best-selling SUV for the third consecutive year. Now the CR-V is on to another race: in October, it was also the best-selling Honda.

Source: Automakers
Subaru sold 12,624 Outbacks in October; 109,890 YTD. Until at least the end of the year, for consistency’s sake, the Outback is shown with the best-selling cars, if its volume makes it eligible.