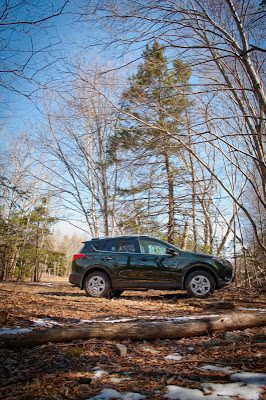 America’s best-selling SUVs and crossovers were an enormously successful bunch of vehicles in October 2013.

Only one of America’s favourite utility vehicles sold less often in October 2013 than it did in October 2013, the Kia Sorento, but its platform-sharing partner from Hyundai, the Santa Fe, reported a 36% increase. Together, the Sorento and Santa Fe lineups rose 4.5% to 16,336 units.

They were not at the top of this list of America’s 20 best-selling SUVs and crossovers, however. The top-ranked Honda CR-V now leads the Ford Escape by 1093 sales after outselling the Escape by 301 units in October.

The Chevrolet Equinox and GMC Terrain combined for 25,077 sales in October, 2523 more than what Honda managed with the leading CR-V.

Historical monthly and yearly sales figures for any of these best-selling SUVs and crossovers can always be accessed through the dropdown menu at GCBC’s Sales Stats page, and for those not viewing the mobile version of this site, near the top right of this page, as well. GoodCarBadCar has already published the list of America’s best-selling trucks in October and will shortly publish a list of America’s 20 most popular cars. The + icon has been removed from year-over-year improvements. Look instead for red font to designate year-over-year declines. We’ve also added prior year data, which means you’ll spend less time hunting around GCBC looking for recent historical data.