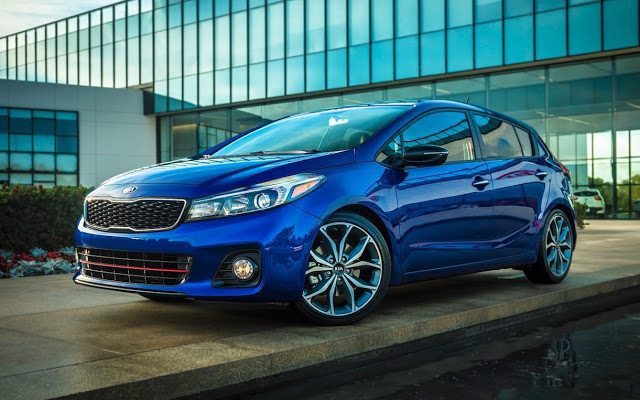 As U.S. auto sales rebounded in November 2016 after three consecutive months of decline, U.S. sales of passenger cars did not.

Heading into the final month of the year, the Toyota Camry leads the Toyota Corolla by 8205 sales, a gap which seemingly assures the Camry of a 15th consecutive year as America’s best-selling car. The Corolla, including the former Scion iM that’s now a Corolla iM, is nearly 12,000 sales ahead of the Honda Civic in the race to end 2016 as America’s best-selling compact car.

Among America’s 30 most popular cars, the Kia Forte’s 30% year-over-year improvement is tops. The BMW 3-Series’ 29% drop is worst.

Reminder: these are 2016 year-to-date rankings, but you can sort cars by November volume by clicking the November 2016 column header, or you can rank cars by improvements or declines using the % columns. Or, most importantly, you can list automakers together by selecting the Car column header.

Source: Automakers & ANDC & WSJ
* Italicized, asterisked, unranked lines are nothing more than available breakdowns, already included in the model’s total, not in addition to the model’s total.
² Total Prius Family sales: down 16.5% to 10,495 in November; down 26.8% to 124,185 YTD.
³ Hyundai USA combines sales of the Genesis and Genesis Coupe. Mercedes-Benz USA, not GCBC, is also intermittently combining E-Class and CLS-Class sales figures.
° Total representative of all reported models.
Sales data for brands such as Aston Martin, Ferrari, Lamborghini, Lotus, Rolls-Royce etc. are unfortunately not broken down by model.
Tesla, unfortunately, doesn’t release model-specific monthly U.S. sales data, but we source estimates from HybridCars.com and The Wall Street Journal.
HybridCars.com Model S sales estimate: down 41.9% to 1800 in November; up 4.2% to 23,856 YTD.
WSJ Model S estimate: down 20.8% to 2375 in November; up 18.6% to 24,125 YTD.