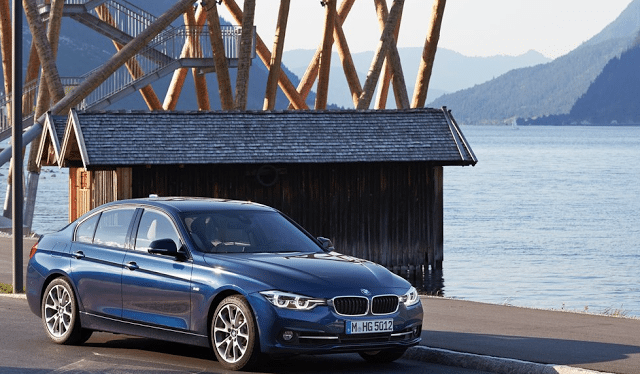 The Toyota Camry bucked the trend, however. America’s best-selling car, though down by a small margin so far this year, posted a 7% year-over-year sales improvement in November 2015.

With 30,945 U.S. sales last month, the Camry outsold its nearest rival, the Honda Accord, by 5379 units. Honda’s small car, the Civic, is launching now in tenth-gen form. That launch, combined with a clear-out of ninth-gen models, helped the Civic grab top spot among compact cars. Year-to-date, the Toyota Corolla has outsold the Civic by 28,299 units.

Among cars that were on sale throughout 2014 and 2015, the most rapidly growing nameplates in 2015 include the Volkswagen Golf, Mazda MX-5 Miata, Infiniti Q70, Chrysler 200, and Ford Mustang.

Reminder: these are year-to-date rankings, but you can sort cars by November volume by clicking the November 2015 column header, or you can rank cars by improvements or declines using the % columns. Or, most importantly, you can list automakers together by selecting the Car column header.

Source: Automakers & ANDC & WSJ
* Italicized, asterisked, unranked lines are nothing more than available breakdowns, already included in the model’s total, not in addition to the model’s total.
² Total Prius Family sales: down 9.9% to 12,575 in November; down 12.0% to 169,718 YTD.
³ BMW has traditionally chosen to include sales of the 4-Series within figures for the 3-Series, presumably for year-over-year consistency’s sake, while also combining the 1-Series and 2-Series. Now, since July, we have a 3-Series/4-Series breakdown. (Hyundai does the same with the Genesis and Genesis Coupe.)
Total 3-Series/4-Series sales: down 19.4% to 11,857 in November; up 5.5% to 129,746 YTD.
° Total is a combination of all reported sales figures shown in the table only.
Sales data for brands such as Aston Martin, Ferrari, Lamborghini, Lotus, Rolls-Royce etc. are unfortunately not broken down by model. estimates say sales for Aston Martin and Lotus in the first 11 months of 2015 were 935 and 139, respectively. Tesla, unfortunately, doesn’t release model-specific monthly U.S. sales data, but we source estimates from HybridCars.com. Model S sales estimate: 3100 in November; 22,900 YTD.