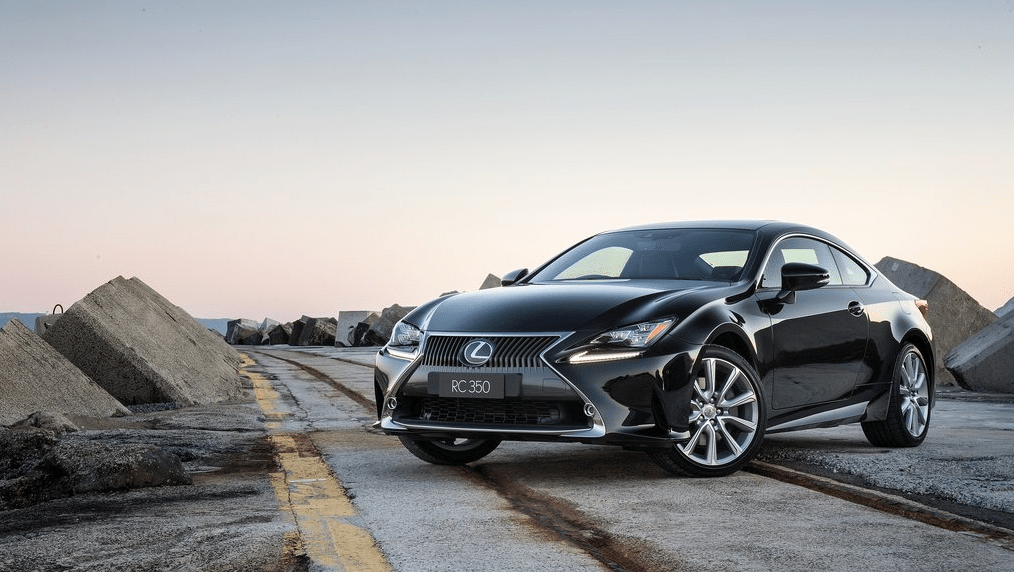 Welcoming four new nameplates into the fold, America’s new vehicle industry grew slightly less than 5% in November 2014. Heading into December, Americans had registered more than 15,000,000 vehicles, leading the auto industry to prematurely welcome the first 16 million sales year since 2007 and perhaps the highest sales level since 2006, if not 2005.

November 2014 was the first month of sales for the Alfa Romeo 4C, Chevrolet City Express, Lexus NX, and Lexus RC. They combined for 950 sales, the bulk of which came from the RC, something of an IS coupe.

The Alfa, with just 24 sales, will expand on that total while continuing to be a low-volume car. The City Express is a competitor for the Ford Transit Connect and its twin, the Nissan NV200, in a small van category that accounted for 19% of commercial van sales in November. The NX, sitting below the RX, is the latest contender in the burgeoning small luxury SUV category. The RX, you’ll recall, is the best-selling premium brand utility vehicle in America.

The RC meanwhile, challenges the Audi A5 and BMW 4-Series. In 2014, Audi USA is selling around 1400 A5 coupes and convertibles per month. Volkswagen also sold 119 all-electric e-Golfs in November 2014 – its sales figures are part of the overall Golf family’s.

These are just a few of the vehicles on sale in November 2014 that weren’t around a year ago, a list which includes the Audi Q3, BMW X4, BMW i3, BMW i8, Mercedes-Benz GLA, Porsche 918 Spyder, Kia K900, Cadillac ELR, Volvo V60, Porsche Macan, Lincoln MKC, Ford Transit, and Acura TLX. 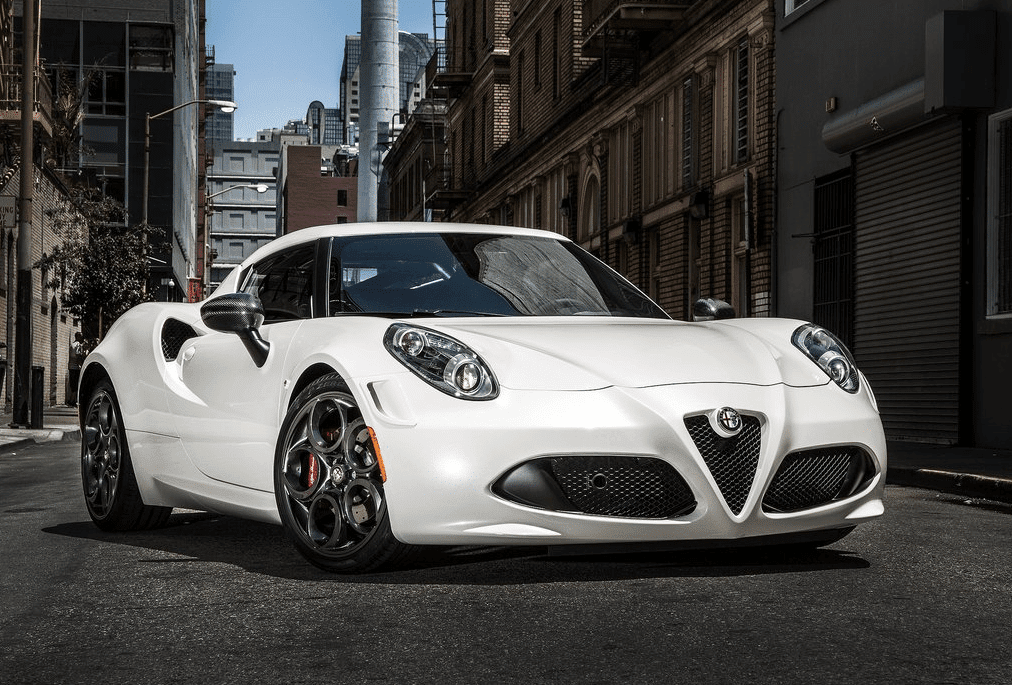 None of those are overall top sellers, of course. Americans buy more Ford F-Series pickups than any other vehicle line, although in each of the last four months, GM’s full-size twins have outsold the F-Series. The Honda CR-V outsold every passenger car nameplate, including the Toyota Camry, in November. Pickups claimed the top three positions, however. 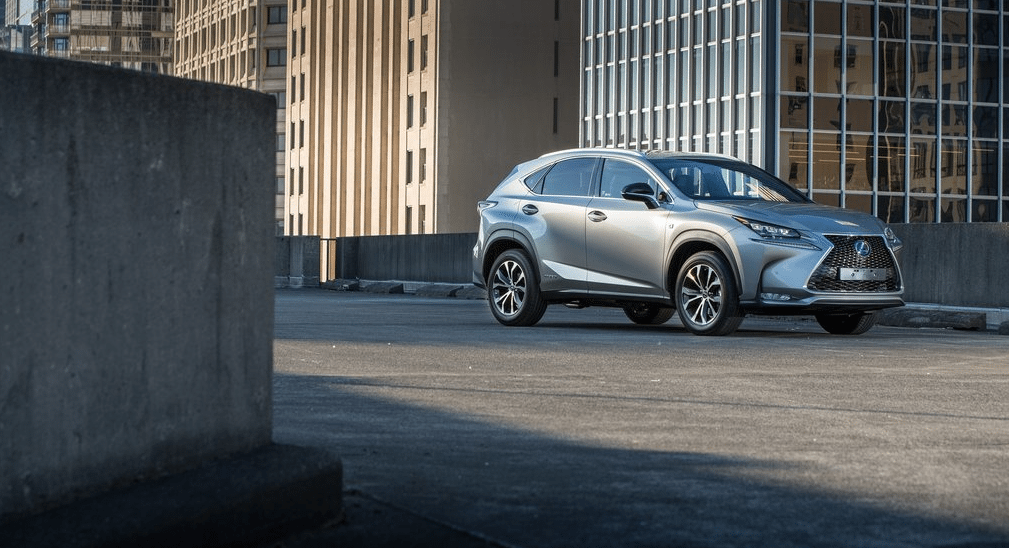 The table below is completely sortable, so when you click the column header to sort by vehicle names to showcase all BMWs together, for example, you’ll also see the BMW brand’s total. Manufacturers are shown in bold for differentiation between makes and models. At any time, click the Rank column to return to the original format. If you’re on a mobile device, you may need to choose the full version of the site (at the bottom of the page) in order to use the sortable function.

Reminder: these are 2014 year-to-date rankings, but you can sort vehicles by November volume by clicking the November 2014 column header, or you can rank vehicles by improvements or declines using the % columns. Or, most importantly, you can list automakers together by selecting the Vehicle column header.

Source: Automakers & ANDC
This post was updated at 9:55 AM AT on 12.08.2014 to reflect 30 additional Subaru Tribeca sales.
* Italicized, asterisked, unranked lines are nothing more than available breakdowns, already included in the model’s total, not in addition to the model’s total.
^ Brand total includes sales of commercial vans, without which Mercedes-Benz was: up 0.6% to 34,578 in November; up 6.0% to 296,382 YTD.
² Total Prius Family sales: down 11.7% to 192,958 YTD; down 13.5% to 13,957 in November.
³ BMW has chosen to include sales of the 4-Series within figures for the 3-Series, presumably for year-over-year consistency’s sake, while also combining the 1-Series and 2-Series. Hyundai does the same with the Genesis and Genesis Coupe.
‡ Acura has chosen to combine sales figures for the RLX and its predecessor, the RL.
Sales data for brands such as Aston Martin, Ferrari, Lamborghini, Lotus, Rolls-Royce etc. are unfortunately not broken down by model. estimates say sales for those brands in the first eleven months of 2014 were 1122, 1925, 649, 157, and 825, respectively. Tesla, unfortunately, doesn’t release model-specific monthly U.S. sales data, but Automotive News now issues estimates for the brand, and those estimates say Tesla sold 2200 cars in November; 24,200 YTD.  HybridCars.com, however, has typically estimated much lower Model S sales: 1450 in November and 14,650 YTD.