On this list of all the cars which have generated U.S. sales during the first eleven months of 2014, you’ll now see the Alfa Romeo 4C. The Chrysler Group/FCA reported 24 4C sales in November, a figure which will surely (slightly) rise in the near future. It was America’s 143rd-best-selling car last month.

November 2014 was also the first month for the Lexus RC, the 90th-best-selling car in America last month. 880 were sold.

There were stories bigger than the arrival of two sporting cars from opposite sides of the globe, however. No car sold as often last month as America’s top-selling SUV/crossover, the Honda CR-V.

That’s not to say car sales slowed, although their stagnation occurred even as the overall industry thrived. Pickup truck sales jumped 10.6%. SUVs and crossovers were up 9.5%. Meanwhile, nine of the 20 best-selling cars in the United States reported year-over-year declines. 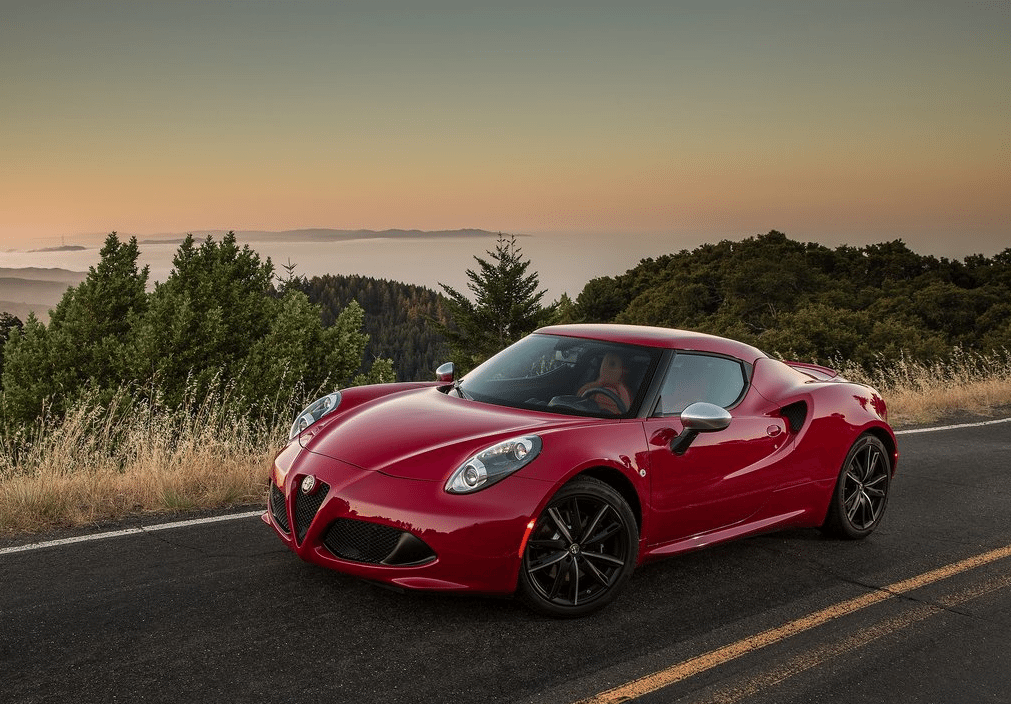 That includes the Honda Civic’s 12% drop, the Ford Fusion’s 11% decline, the Hyundai Elantra’s 16% slide, a 17% decline from the Chevrolet Malibu, and the Chevrolet Impala’s 30% dive.

Reminder: these are 2014 year-to-date rankings, but you can sort cars by November volume by clicking the November 2014 column header, or you can rank carss by improvements or declines using the % columns. Or, most importantly, you can list automakers together by selecting the Car column header.

Source: Automakers & ANDC
* Italicized, asterisked, unranked lines are nothing more than available breakdowns, already included in the model’s total, not in addition to the model’s total.
² Total Prius Family sales: down 11.7% to 192,958 YTD; down 13.5% to 13,957 in November.
³ BMW has chosen to include sales of the 4-Series within figures for the 3-Series, presumably for year-over-year consistency’s sake, while also combining the 1-Series and 2-Series. Hyundai does the same with the Genesis and Genesis Coupe.
‡ Acura has chosen to combine sales figures for the RLX and its predecessor, the RL.
Sales data for brands such as Aston Martin, Ferrari, Lamborghini, Lotus, Rolls-Royce etc. are unfortunately not broken down by model. estimates say sales for those brands in the first eleven months of 2014 were 1122,1925,649, 157, and 825, respectively. Tesla, unfortunately, doesn’t release model-specific monthly U.S. sales data, but Automotive News now issues estimates for the brand, and those estimates say Tesla sold 2200 cars in November; 24,200 YTD.  HybridCars.com, however, has typically estimated much lower Model S sales, 1450 in November; 14,650 YTD.