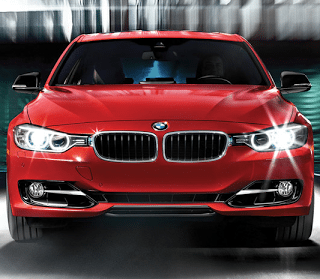 No vehicle in the top 30 posted a greater year-over-year gain than Honda’s Accord, with its 83% jump. No vehicle fell harder than the Chevrolet Silverado. Its 10% drop equals 3577 fewer sales.
Every vehicle’s historic monthly and yearly sales figures, in both the U.S. and Canada, can be accessed through the dropdown search menu at GCBC’s Sales Stats home. There are pertinent links at the bottom of this post, but it’s also very easy to find every best seller list ever published by GoodCarBadCar at the Best Sellers page.