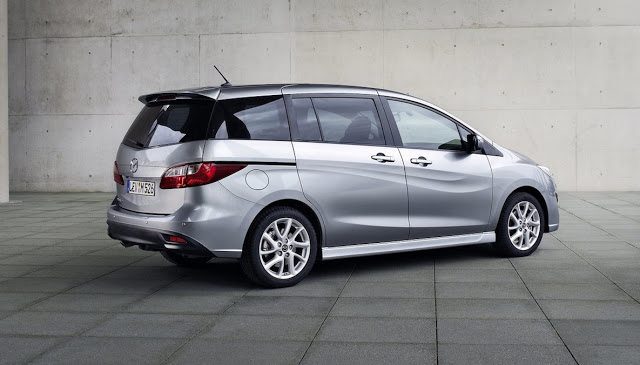 Minivan sales declined 9% in the United States in September 2016, a slide caused by all but two members of the American minivan fleet.

Although the all-new Chrysler Pacifica surged to within 97 sales of leading the minivan sector in September, total Fiat Chrysler Automobiles minivan volume fell 4%. Yet because rivals declined even more harshly, FCA’s share of the minivan market grew to 46% from 44% in September 2015.

With 39,818 total sales, September 2016 was the lowest-volume month for U.S. minivan sales volume since January.