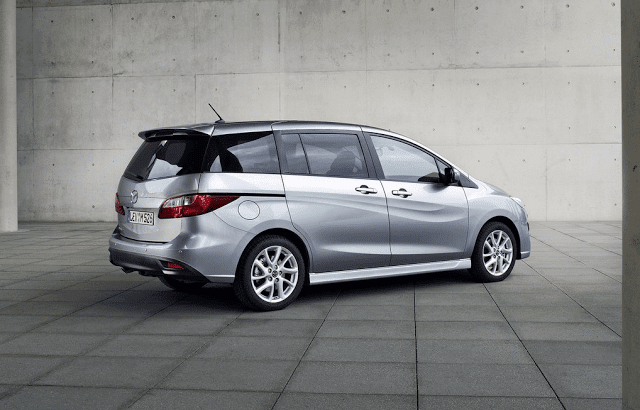 U.S. minivan sales rose 2% in November 2015, but with sales low through much of the year, it’s within reason to believe that Americans will buy and lease fewer than 500,000 new minivans in calendar year 2015.

The Toyota Sienna has capitalized on poor performances from the Chrysler Town & Country and Dodge Grand Caravan, vans built at FCA’s Windsor, Ontario, plant which hosted a long shutdown earlier this year. The Sienna ranked first among minivans in November and in the first 11 months and will end 2015 as America’s top minivan.

Combined, of course, the Chrysler/Dodge twins control a larger chunk of the market: 45% in November; 36% year-to-date. But that year-to-date figure is down from 49% in 2014’s first eleven months, a period during which minivan sales jumped 6%.