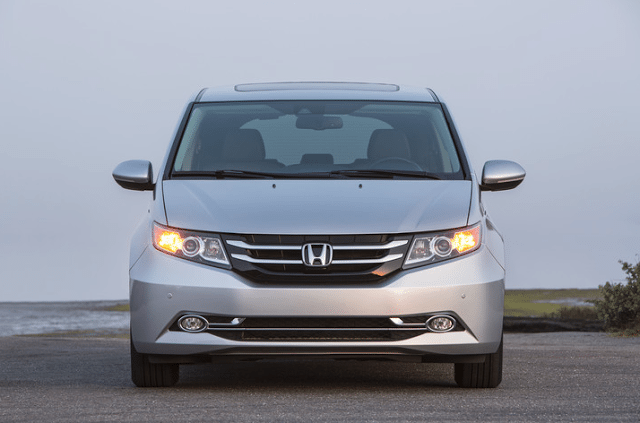 But after a shutdown at its Windsor, Ontario, plant that led to a fleet slowdown and a forthcoming generational change, sales of the Grand Caravan and its Chrysler Town & Country sibling – which together own one-third of the minivan market even in this poor year – the Grand Caravan’s sales are still falling.

September volume slid 6% in a surging market even as other minivans from Honda, Kia, Nissan, and Toyota produced major gains.

Year-to-date, America’s top-selling minivan is the Toyota Sienna, the top seller in each of 2015’s first six months. The summer leader, Honda’s Odyssey, slid into third spot in September.