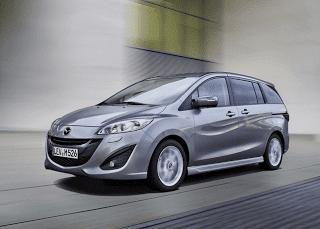 Not only did America’s minivan market slide 14.7% in an abbreviated September 2013, the daily sales rate for minivans fell 7.3%, as well.

The Honda Odyssey continues as America’s best-selling minivan nameplate, although it can’t compete with the Chrysler duo. Odyssey sales fell 35% in September.

You can click any model name in the table below to find historical monthly and yearly U.S. auto sales data. You can also select a make and model at GCBC’s Sales Stats page. This table is now sortable, so you can rank minivans any which way you like. Suggestions on how GCBC should break down segments can be passed on through the Contact page.