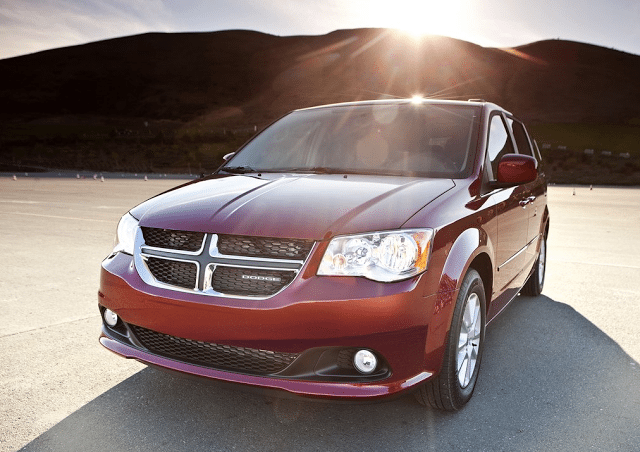 In October 2015, for the second consecutive month, the Dodge Grand Caravan was America’s best-selling minivan.

October 2015 also marked the first occasion since October of last year that the Grand Caravan and its Chrysler Town & Country twin were America’s two top-selling minivans. 51% of the minivans sold in October 2015 were Windsor, Ontario-built minivans from Fiat Chrysler Automobiles, an important milestone for the vans as they complete the current generation during a year in which the plant was shutdown for retooling for an extended period of time.

Year-to-date, the Grand Caravan and Town & Country have outsold the top-selling Toyota Sienna by 34,587 units. Toyota is on track to record its best U.S. Sienna sales year since 2007.