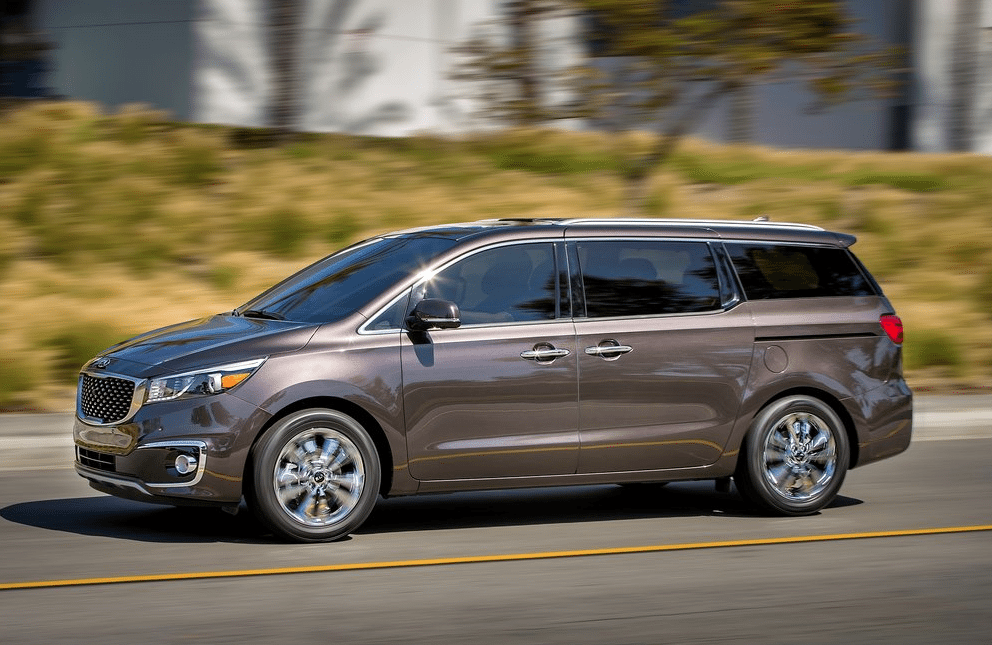 Sales of minivans in the United States declined 2% in October 2014, the first such year-over-year decrease since February of this year.

In fact, America’s best-selling minivan, the Chrysler Town & Country, posted an increase in October 2014. Its twin, the Dodge Grand Caravan, slid 14%, and their joint volume was down 6%. Their market share, however, held strong at 50.7%, down somewhat from 52.8% a year ago but a rather mighty figure, nonetheless.

The Kia Sedona was perhaps the biggest minivan story in October. With a radical new design, relative to monobox layouts at least, the Sedona is a competitive vehicle once again. Sales more than tripled to 2376 units, a 1700-unit improvement.