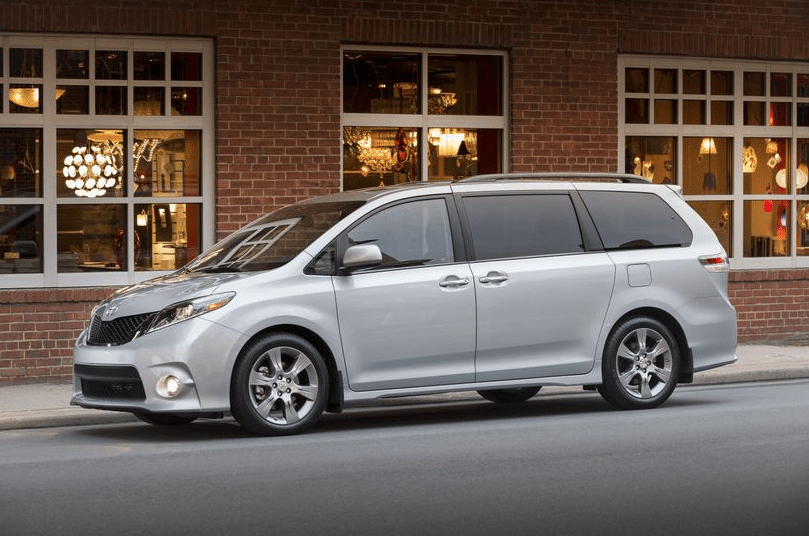 The Toyota Sienna was the best-selling minivan in America in November 2014 as sales of the revamped-for-2015 Sienna rose 1.4% in a fast-falling minivan market. Segment-wide sales slid 6% compared with November 2013, and the Sienna’s share of the category grew from 21.3% at this time last year to 23% in November 2014.

The minivan market’s biggest mover and shaker of late, however, is not a top seller. Rather, the fifth-ranked Kia Sedona shot up 578% to 3538 units in November thanks to a complete redesign.