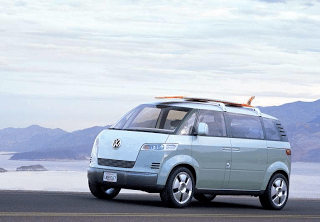 In November 2013, sales in America’s minivan market grew for the second consecutive month but remain down 4% going into December. The foundation of the segment’s growth can be found only in Chrysler and Honda showrooms: sales of the Sedona, 5, Quest, Sienna (and Routan) all declined compared with November 2013.

Chrysler/Dodge owned 50.6% of the minivan market in November 2013, up from 39.6% at this time last year. Together, the T&C and Dodge Grand Caravan have outsold the leading Honda Odyssey by more than 108,000 units over the last eleven months. The top four generate almost all of America’s minivan sales, 93.2% in 2013, in fact.