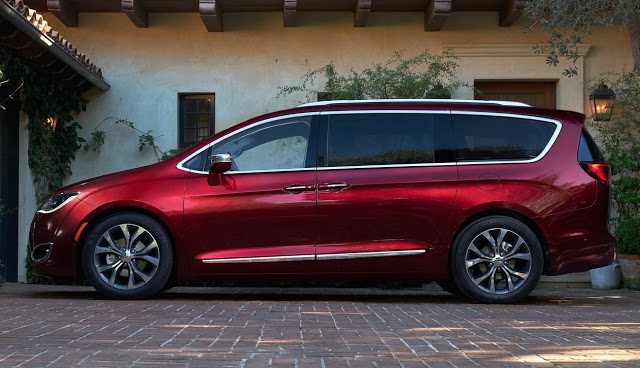 U.S. sales of minivans jumped 16% despite the fact that May 2016 was a shorter-than-normal sales month that saw the industry as a whole decline.

Year-over-year, the first five months of 2016 revealed increasing minivan strength. Sales are up 27% so far this year, a gain of 52,000 sales thanks largely to improvements at Dodge and Chrysler, where sales were in the toilet because of a plant shutdown at this time last year.

Presently with three nameplates, including the new Chrysler Pacifica, Fiat Chrysler’s share of the U.S. minivan market grew to 43% in May 2016 from 27% in May 2015.

But the Honda Odyssey, the vehicle we call our own here at GCBC, topped the U.S. minivan sales leaderboard in May 2016.

Mind you, it wasn’t because of growth. The Toyota Sienna, the leader of the pack at this time last year, simply lost a greater percentage of its May volume.