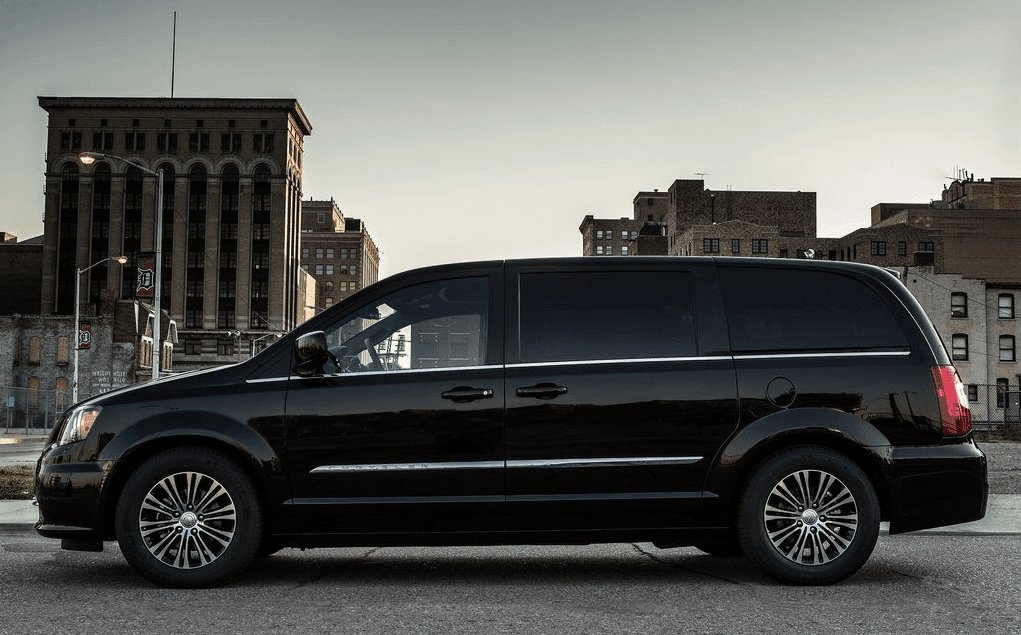 Clearly it’s time to try something different. Selling two identical minivans side by side shouldn’t have worked, but it did, and now that it’s working really well, it’s time to formulate a new formula.

Chrysler, by which we mean Fiat-run FCA, sells the two most popular minivans in America right now, the Chrysler Town & Country and Dodge Grand Caravan. They ranked first and second, respectively, in May 2014; second and first year-to-date. Together, they owned 50% of May’s minivan market; 49% through the first five months of 2014.

Sales of their best-selling rival, the Honda Odyssey, fell 9% in May and are up just a hair this year. The minivan market is up 8% in 2014, but without the Chrysler duo, minivan sales are down.