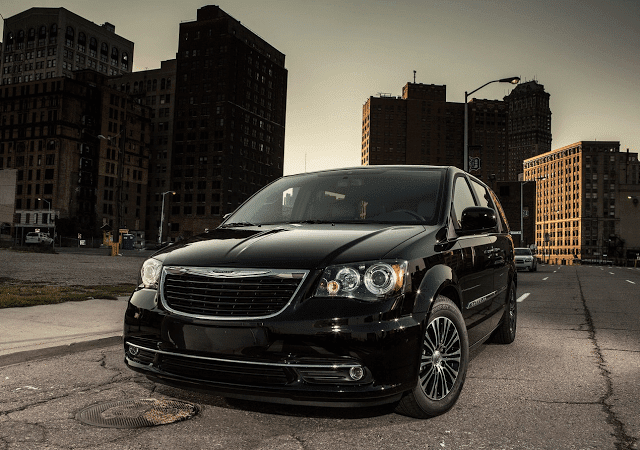 The Dodge Grand Caravan – 2016’s second-best-selling minivan through three months – and the Chrysler Town & Country – March’s top seller – earned 48% market share in March 2016, up from 28% during their Windsor, Ontario, plant shutdown a year ago.

Toyota Sienna sales slid 7% in March, dragging the Sienna into third spot in the category for the month.