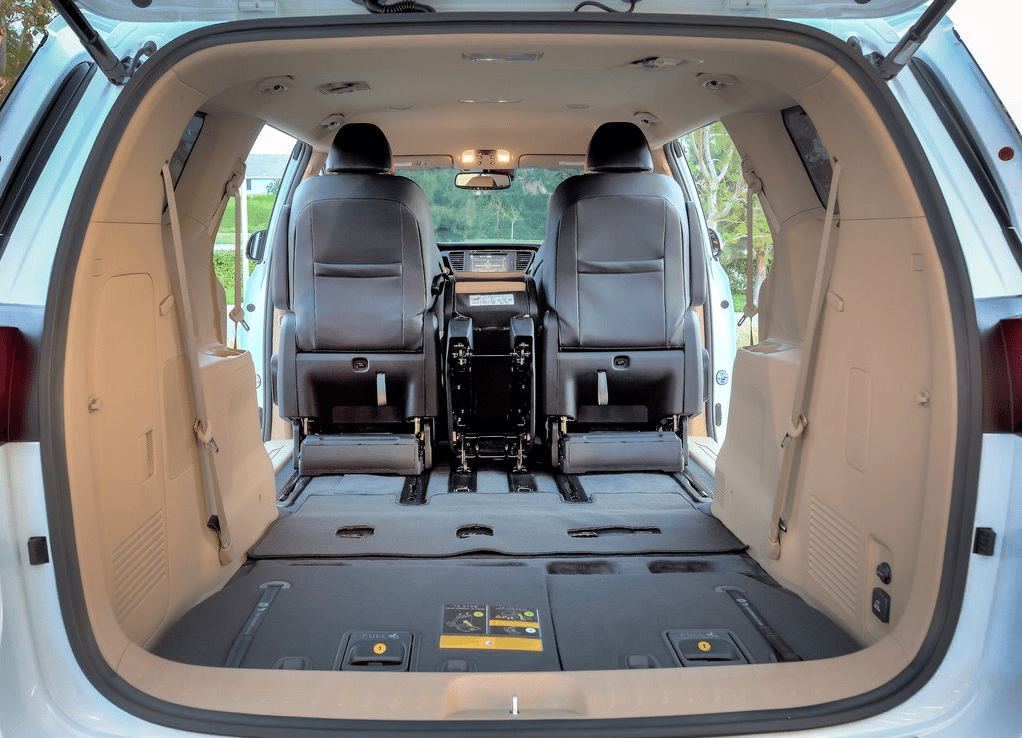 Only 28% of the minivans sold in the United States in March 2015 were Windsor-built Chrysler Town & Countrys and Dodge Grand Caravans. The duo owned 51% of the American minivan market in March 2014.

As Fiat Chrysler Automobiles reconstructs the Windsor plant to build a new generation of Chrysler vans, sales are plunging rapidly. The top-selling minivan in America, Toyota’s Sienna, sold more than the pair put together. Honda’s second-ranked Odyssey nearly did so, as well.

But as the minivan category took a 24% thumping in March 2015, the Chrysler/Dodge vans weren’t the only products to blame. The disappearing Mazda 5 lost nearly half its volume, too, and Nissan Quest sales slid 42%.