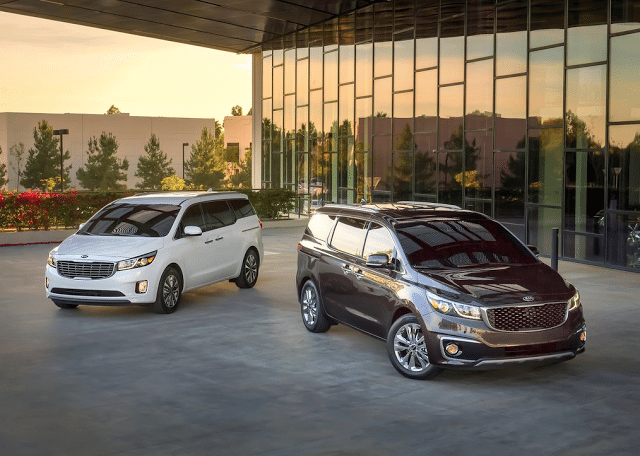 Minivan sales continue to slide in the United States, but the June 2015 slide wasn’t nearly as harsh as the 22% drop the month before or the 26% decline in April. In part, the fact that Chrysler Town & Country and Dodge Grand Caravan sales didn’t plunge as sharply as they had been falling helped to stem the tide.

But big gains from the steadily rising Kia Sedona and the discontinued Mazda 5 propped up the minivan category, as well. Meanwhile, the top-selling vans from Toyota and Honda posted 10% and 7% gains, respectively.

Subtract the Windsor, Ontario, twins from FCA and minivan sales actually increased 30% in America in June 2015.

June was the eighth consecutive month in which the Sienna was the best-selling minivan in America. Here at GCBC, we just laid down our own money on a new Honda Odyssey.