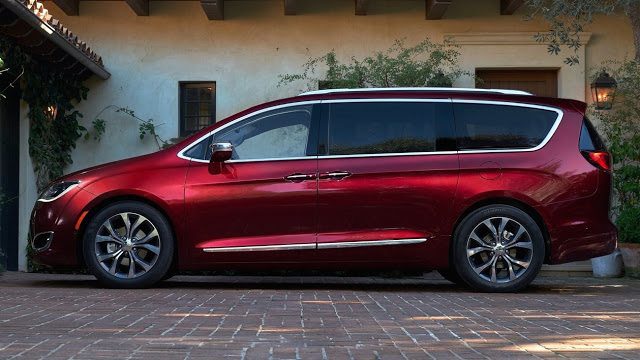 Minivan sales continued their resurgence in July 2016, with U.S. volume climbing above 50,000 units thanks to a 14% year-over-year improvement.

2016 is on track to be the minivan segment’s best sales year since 2008, if not before, with strong improvements from smaller players such as the Kia Sedona and Nissan Quest and big increases from FCA’s minivan trio compared with the early part of 2015, when the Town & Country/Grand Caravan factory in Windsor, Ontario, was shutdown for Pacifica retooling.

FCA’s trio, however, claimed the largest chunk of the minivan market, dividing it up between the value-priced Dodge Grand Caravan, discontinued Chrysler Town & Country, and all-new Chrysler Pacifica.

43% of the minivans sold in America in July were FCA products; 45% year-to-date.