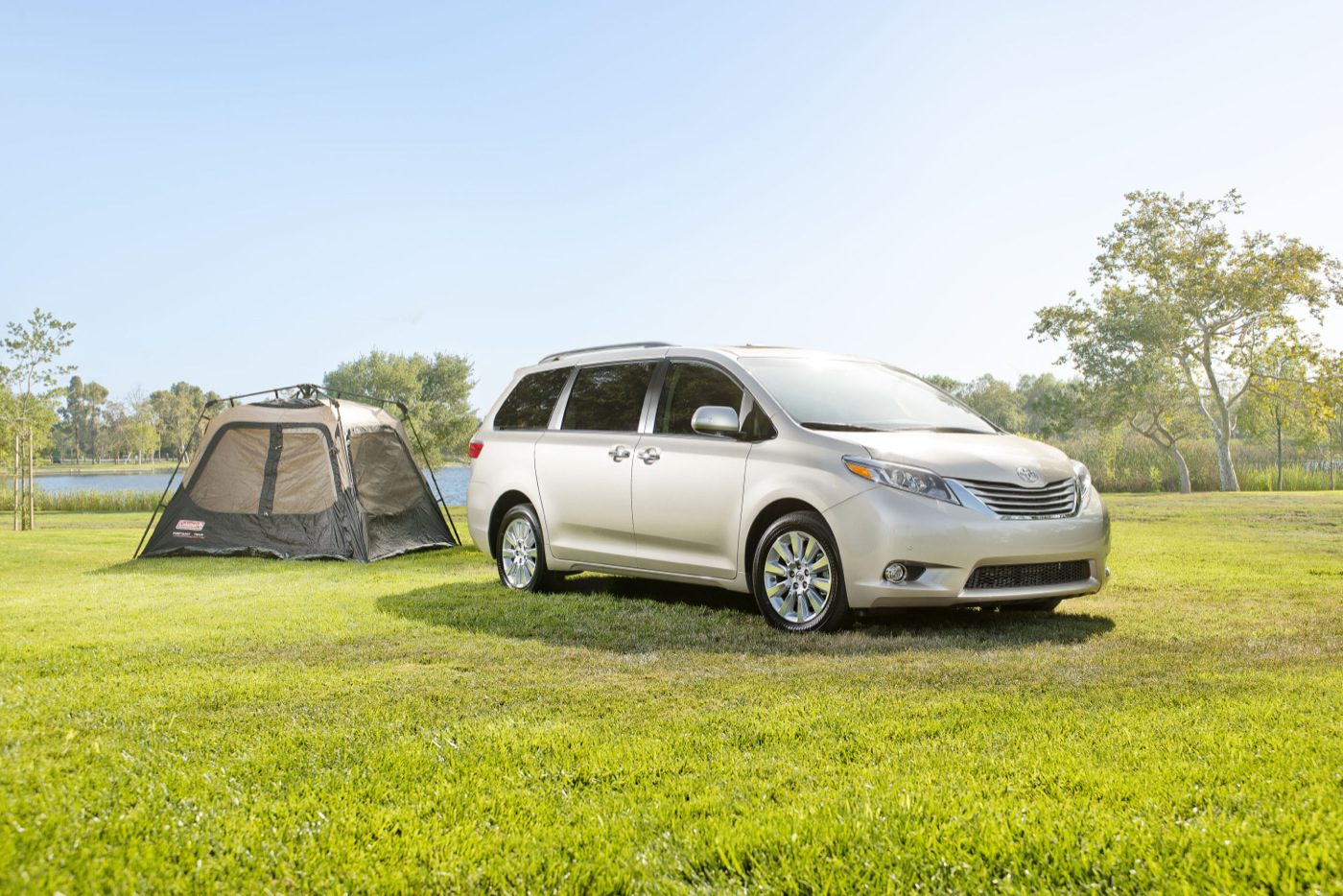 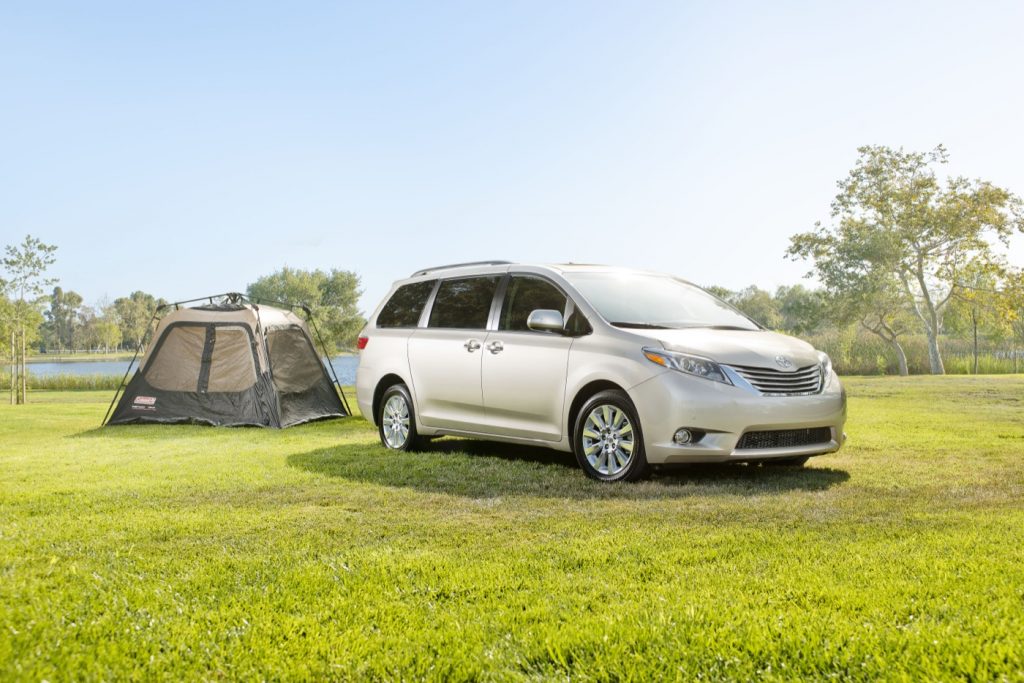 Sales of minivans in the United States jumped 6.4% to 46,519 units in July 2014 even as the Chrysler/Dodge twins succumbed to the Toyota Sienna in the race to end the month as America’s favourite people carrier. 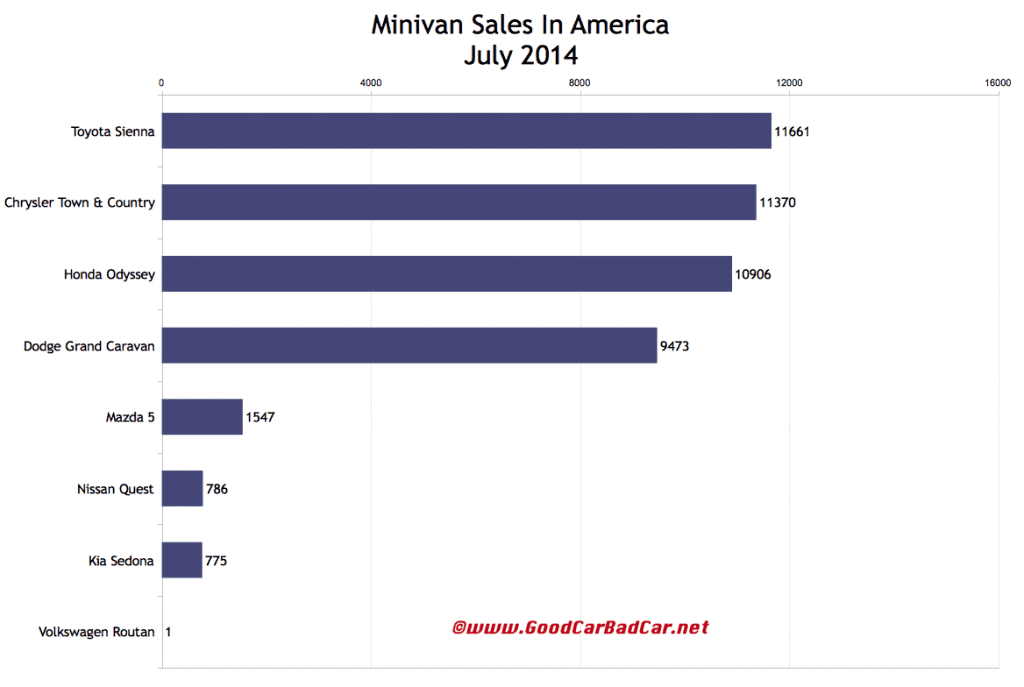 They’ve combined to generate precisely 49% of America’s minivan sales through the first seven months of 2014, up from 43.6% during the same period one year ago.

Toyota recently debuted the 2015 Sienna, which, while looking much the same as the 2014 model, will provide availability of the Highlander’s Driver Easy Speak. That’s a feature we loved when we reviewed the Highlander XLE this past winter.