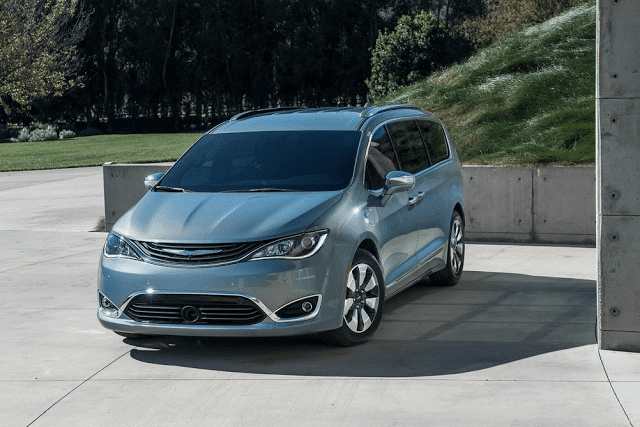 The Toyota Sienna’s 23% increase to 10,992 units led the way, but January will be noted for FCA’s dominance. 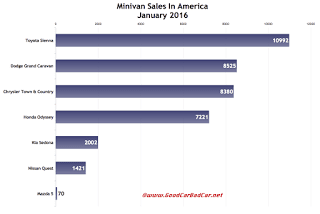 In the lead-up to the launch of the new Chrysler Pacifica, its Town & Country successor will be in clear-out mode. Combined, the Town & Country and its Grand Caravan sibling owned 44% of the minivan market in January, up from 35% a year ago.

The Mazda 5’s forthcoming disappearance did the segment no favours, either. Excluding the 5, sales of minivans were up 29%.