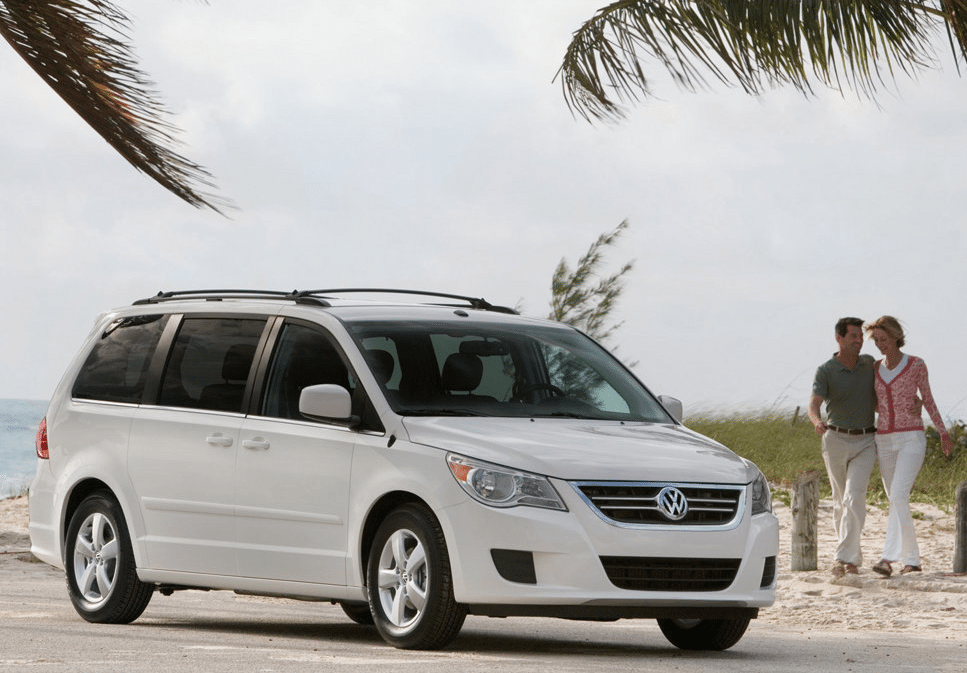 Led by gains at Chrysler and Honda, minivan sales grew by 3764 units in January, typically the lowest-volume month of the year for total new vehicle sales.

Chrysler and Dodge owned 43% of the market for minivans, up from 39% a year ago.

Honda’s Odyssey was the best-selling minivan in America in January 2014 – last January’s leader was the Toyota Sienna, which fell to second spot last month.

Combined, these eight minivans generated 3.3% of the American auto industry’s sales volume in January 2014. A year ago, minivans produced just 2.8% of the industry’s January sales.

It’s been said that winter took a toll on new vehicle sales last month, with storms ravaging parts of the country that typically remain free from winter’s grasp. If that’s true, to what extend would minivan sales have risen if temperatures were warmer than normal?