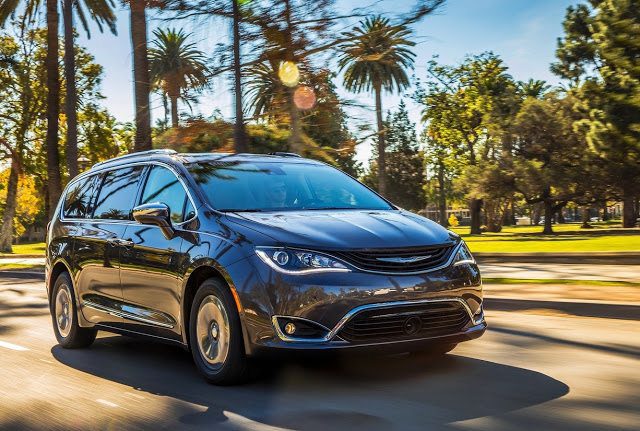 U.S. sales of minivans plunged 20% in February 2017, in line with the 21% drop experienced by minivans one month ago.

Led by the Dodge Grand Caravan, which slid 2% year-over-year, minivan volume tumbled by more than 10,000 units. Declines were reported at every brand, including Chrysler.

The Town & Country/Pacifica combo jointly declined 22%. The rate of decline at Toyota, Nissan, Kia, and Honda were even worse.

The Mazda 5, meanwhile, now appears to be officially dead. There could be a handful of units left on dealer lots yet to appear as sold in Mazda’s ledger. But February 2017 was the first month in which Mazda USA failed to report a single sale of the company’s mini-minivan.