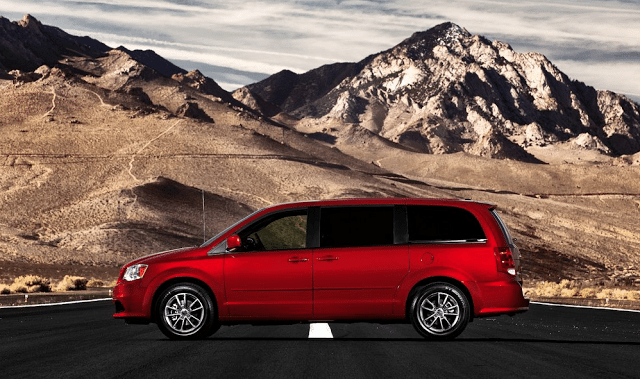 After minivan sales took a hit in 2015 thanks to a shutdown at FCA’s Windsor, Ontario, plant in the first half, minivan volume is rebounding rapidly in 2016. Through the first one-sixth of the year, U.S. minivan sales jumped 26%.

The Dodge Grand Caravan once again grabbed the top spot in the category; its Chrysler Town & Country partner posted a 16% increase to earn third spot. Together, the two FCA vans owned 44.7% of the American minivan market in February.