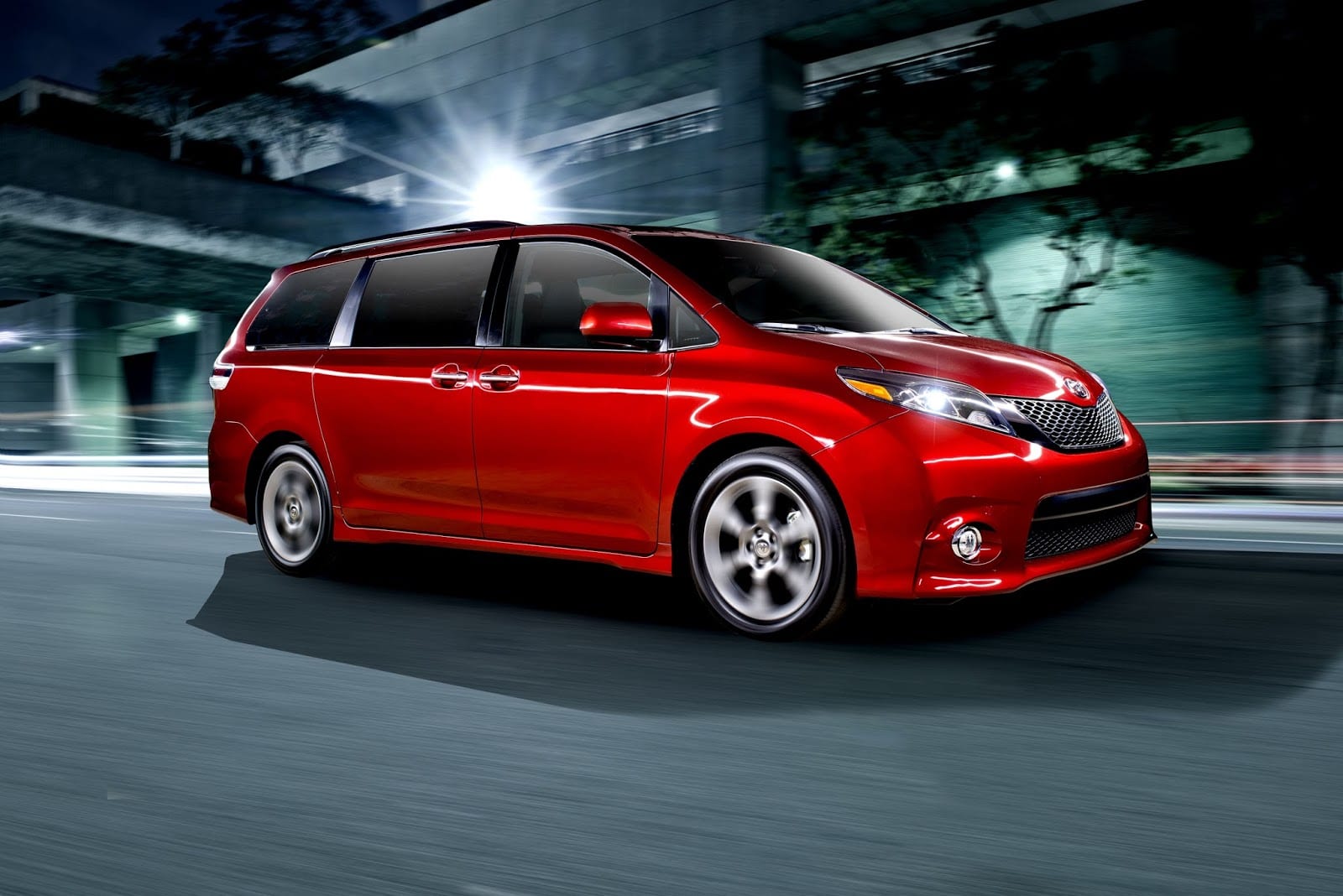 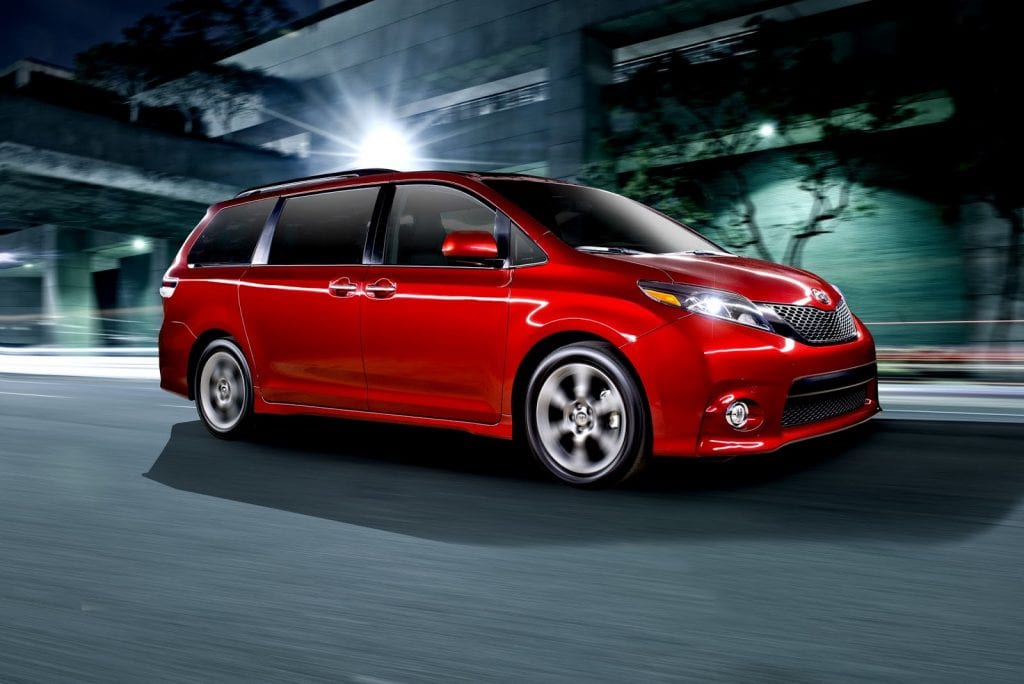 Thanks to the top-selling Toyota Sienna, a massive surge from the new Kia Sedona, and a clear-out of remaining Mazda 5s, America’s minivan segment grew in February 2015.

But we can blame the original Chrysler Group/FCA minivans, the Honda Odyssey, and the Nissan Quest for reducing the rate of expansion to just 0.6% compared with February 2014.

The Sienna’s 48.5% leap, equal to 3571 extra sales, came about as Dodge lost 4277 Grand Caravan sales and Chrysler Town & Country volume slid by 355 units. Combined, the Windsor, Ontario-built twins still outsold the Sienna, but only by 3699 units, down from an 11,902-unit gap one year ago.