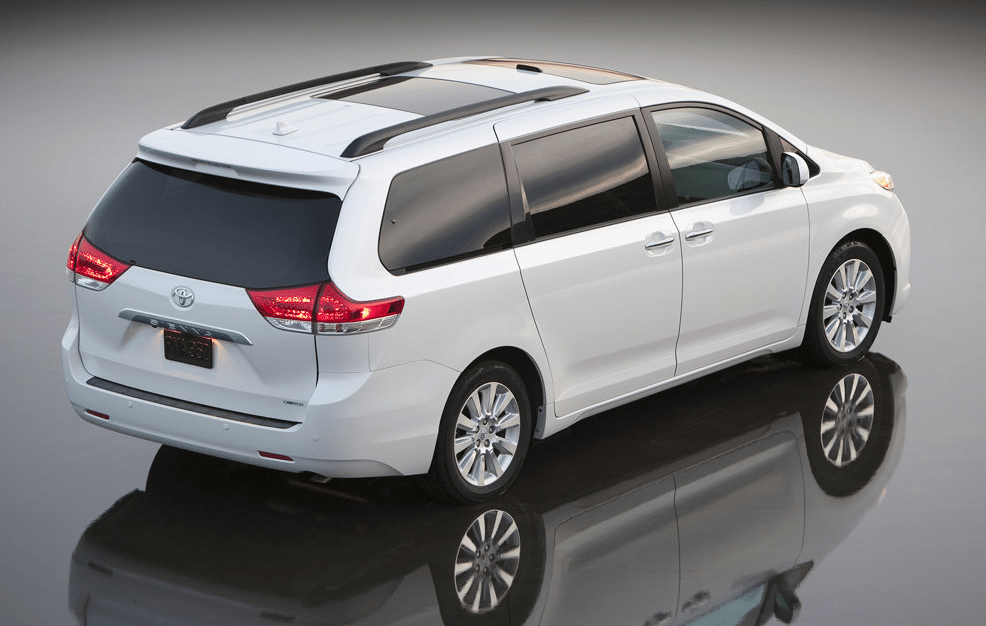 Chrysler and Dodge together owned precisely half the minivan market’s U.S. volume in February 2014.

With slight increases in a declining category, the Town & Country and Grand Caravan expanded their market share from 46.7% in February 2013. The Grand Caravan was February’s top seller. Honda’s Odyssey, with a 4.6% increase – equal to 395 extra sales for the Honda brand – was the second-ranked minivan.

The Mazda 5, the only mini-minivan available in the United States, slid 48%, the worst decline in a quartet of minivans which didn’t sell as often this February as they did in February 2013. That group includes the long-since cancelled Volkswagen Routan. Toyota lost 1845 Sienna sales, which, from a volume perspective, was worse than Mazda’s 1088-unit 5 decline.