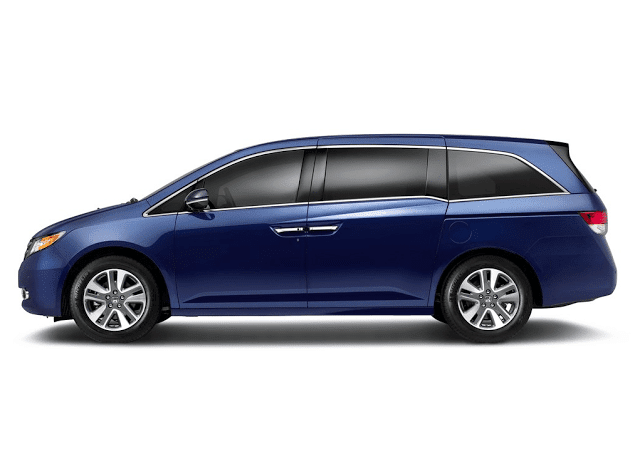 In July 2015, for the first time since October 2014, something other than the Toyota Sienna was America’s best-selling minivan.

And for the first time since January 2014, the best-selling minivan in America in July 2015 was the Honda Odyssey.

Perhaps it’s all because we at GoodCarBadCar paid for a 2015 Honda Odyssey EX with our own money at the end of June, wrote about it here and elsewhere, and propelled 12,851 buyers into American Honda showrooms in July.

Overall, the outgoing generation of the Chrysler Town & Country and Dodge Grand Caravan continues to suffer, with sharp July declines contributing to the 7% decline in U.S. minivan volume last month. But the year-to-date leader, Toyota’s Sienna, was also down in July, and Mazda’s departing 5 is tumbling, as expected.