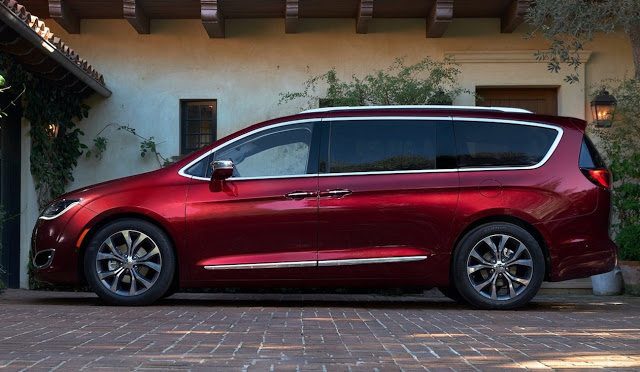 Year-over-year, the defunct Chrysler Town & Country, its Chrysler Pacifica replacement, and the budget-minded Dodge Grand Caravan combined for a 13% increase. All competitors save the Kia Sedona posted noteworthy declines.

As Honda prepares to show a new generation of the Odyssey and fights through supply issues at its busy Alabama plant, the Honda minivan tumbled 26%. Toyota Sienna volume was down 9%. The discontinued Mazda 5 lost nearly all of its sales. Nissan Quest sales crumbled by half.