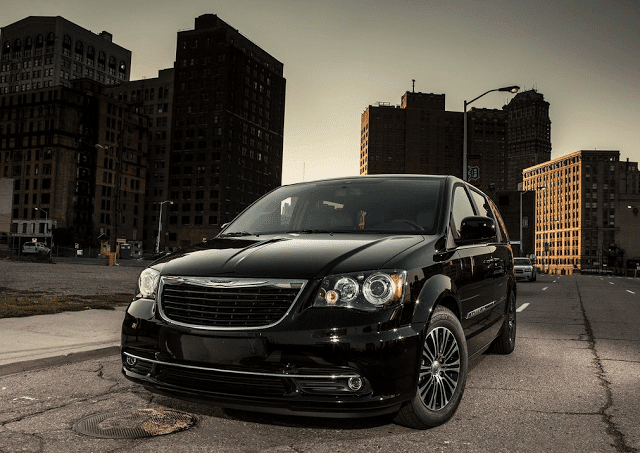 In keeping with the decline faced by the minivan segment over the first seven months of the year, U.S. sales of minivans declined 14% in August 2015. That 14% loss equates to 7327 fewer new minivan sales in America in August 2015 than in August 2014.

Largely to blame for the segment’s overall decline are the declines reported by the Chrysler Town & Country and Dodge Grand Caravan, which combined to tumble by 8710 units last month. But the discontinued Mazda 5 also lost 25% of its August volume, the Nissan Quest slid 12%, and Toyota’s Sienna – America’s best-selling minivan so far this year – was down 9%.

For the second consecutive month, the Honda Odyssey was America’s top-selling MPV. Odyssey sales jumped 7.5% to 13,423 units, the best month for the Odyssey since June 2013. Kia Sedona sales continued their upward trek, as Kia’s still-fresh people carrier generated 5.7% of the minivan category’s volume.