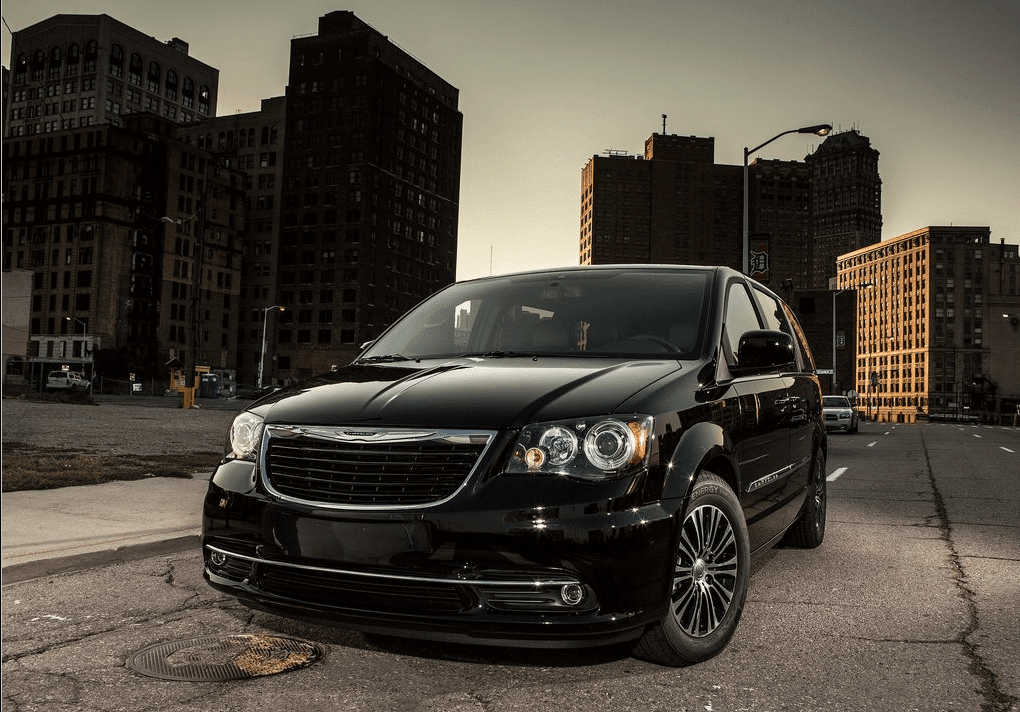 Minivan sales in America grew by 1% in August 2014 as the Chrysler Town & Country took back the monthly and year-to-date leads.

Honda Odyssey sales grew at an even greater clip, rising 13% in comparison with August 2013. Toyota Sienna volume was up 4.5%.

The Odyssey and Sienna are America’s third and fourth-best-selling minivans so far this year. The remaining vans – Sedona, 5, Quest, Routan – have been responsible for just six out of every 100 new minivan sales through the first eight months of 2014.