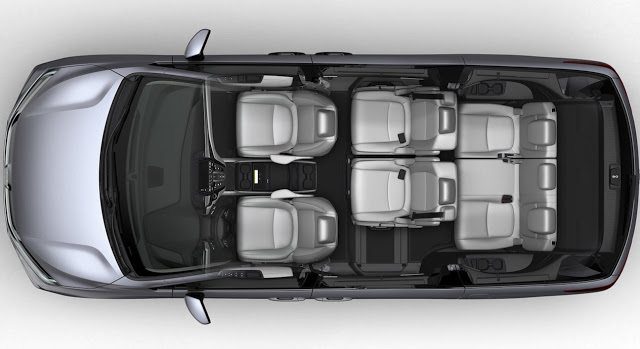 The replacement phase for the Honda Odyssey played a role. But minivan sales at Dodge, America’s leading minivan brand through the first-third of 2017, also declined sharply. The Nissan Quest, which has been fleet-only in the early part of this year, lost hundreds of sales. Last year’s top seller, the Toyota Sienna, was down 5% in April.

And yet the Chrysler Pacifica, presently the newest minivan on the block, reported its best month yet and reigned supreme as America’s best-selling minivan in April 2017.

April was just the second month in which Pacifica volume climbed into five-digit territory.