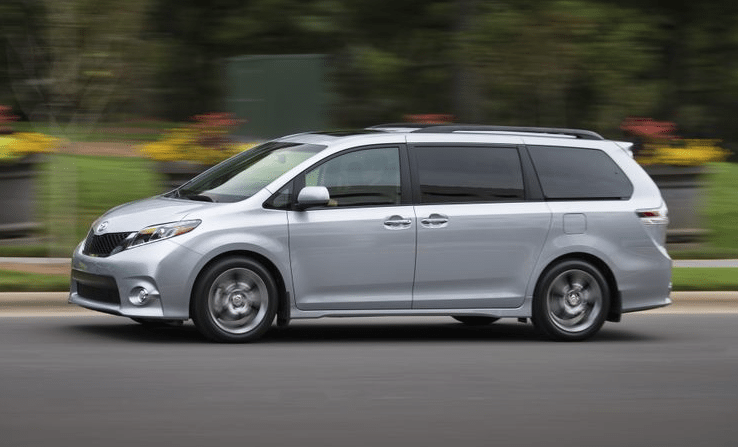 Minivan sales have tumbled in the United States in early 2015 largely due to the dropoff among Chrysler/Dodge vans after a plant shutdown to prep for a relaunch later this year.

Excluding those two vans, the Grand Caravan and Town & Country, shows that sales of competing minivans were up 7.3% in April; 12.3% year-to-date.

The Toyota Sienna’s modest April growth helped out – it’s the best-selling minivan in the country this year. But Kia’s rapid rise continues unabated as the Sedona – not the most popular van by any means, but increasingly popular – jumped 443% last month.