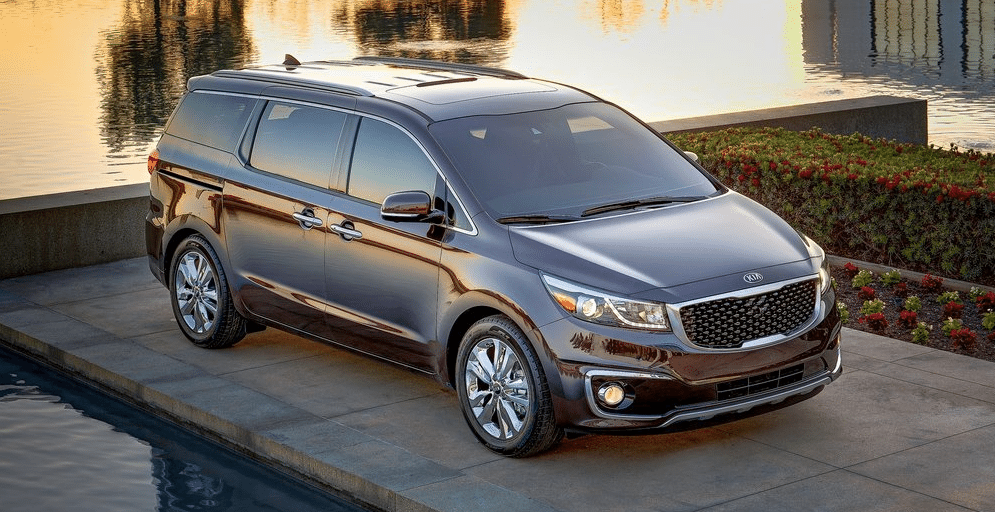 The Dodge Grand Caravan and Chrysler Town & Country were America’s first and second-best-selling minivans in America in April 2014, as they are through the first one-third of 2014.

More than half the minivans sold in the U.S. have been Chrysler products, sales of which jumped 25% in April.

The Mazda 5, Nissan Quest, and Toyota Sienna stand out as the only vans to post year-over-year sales decreases. (Sales of the extinguished Volkswagen Routan are rising, strangely.)

Perhaps Kia will be able to change the game, to a degree, when the 2015 Sedona arrives. Pictured above, the Sedona is stylish and more modern, but it will likely be fighting over the scraps left behind by the Odyssey and Sienna, after the Chrysler twins have already had their fill.