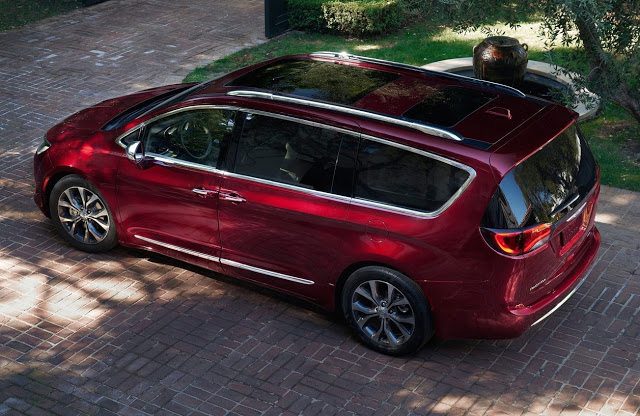 But the massive 33% increase in minivan volume occurred not because of a handful of additional Pacifica sales, vehicles which couldn’t have been sold at this stage last year. Honda Odyssey volume jumped 18% to a 33-month high and sales of the vehicles the Pacifica is intended to replace improved greatly, year-over-year.

Rewind to last spring and fleet sales of the Town & Country and its Dodge Grand Caravan sibling amounted to nothing because of retooling at their Windsor, Ontario, plant.

But with healthy inventory and extra hype in the minivan arena because of the Pacifica, the Town & Country and Grand Caravan combined to generate 44% of all U.S. minivan sales in April 2016, up from 29% in April 2015.

The Dodge Grand Caravan is now the year-to-date leader in the category, 1591 sales ahead of the Toyota Sienna.