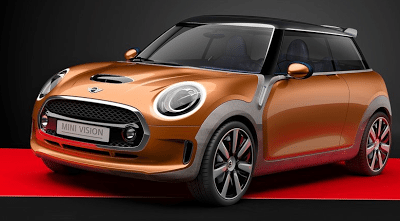 Only 1186 Pacemans have been sold so far. If not a disappointment, that number still makes the Paceman an exceedingly rare vehicle. 246 were sold in August. Mercedes-Benz sold 238 G-Class SUVs. The G-Class starts at $113,000. Toyota sold 269 Land Cruisers. Porsche’s Boxster and Cayman, as well as the Mercedes-Benz SLK and Jaguar F-Type, all sold more often than the Paceman. You get the idea: seeing one is still a rare event.