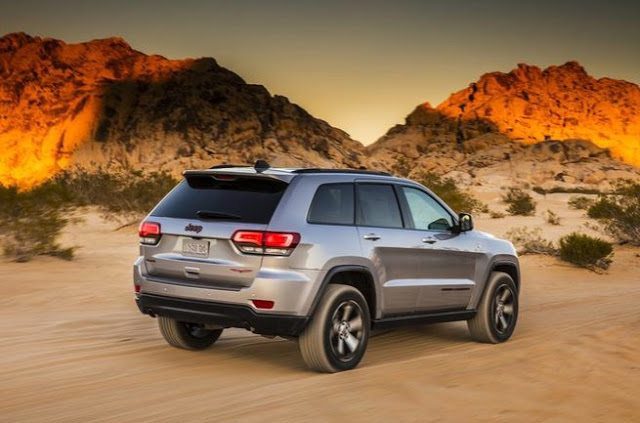 U.S. Ford Explorer sales dropped 4% in March 2017, the first year-over-year Explorer decline since October of last year. Nevertheless, the only SUVs/crossovers to outsell the Explorer in the United States in March 2017 were four compact crossovers.

Up a notch from compact crossovers but lacking the third row of the Explorer and Highlander, the Grand Cherokee reported a fourth consecutive year of March improvement.